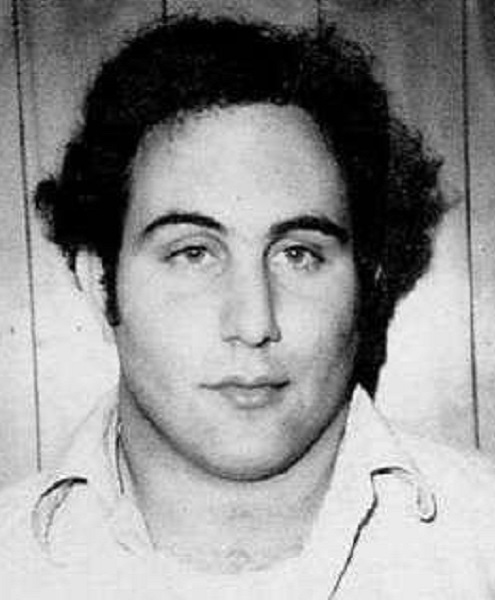 His trial, also known as Devil Made Me Do It case, ended after his release. Although sentenced to 10-20 years in prison, he was released after serving just five years for good behavior.

Arne Cheyenne Johnson married his wife Debbie Glatzel when he was in prison.

According to HITC, Debbie died of cancer. However, the site has not mentioned what type of cancer she had.

When Arne murdered Bono, the couples were happily engaged. They were ready to start a new chapter of their life after moving into a new house.

After the recent release of the new Conjuring movie, the fans have backed their love story.

The movie took a turn to broadcast Arne’s case rather than focusing on the past two movies about Ed and Lorraine’s relationship.

Reportedly, Arne and Debbie were having a great time together until she passed away silently.

Moreover, the couples raised two children. However, their names have not been published yet.

At the moment, we are unsure who cursed Arne Cheyenne Johnson.

According to Wikipedia, Debbie‘s brother, David Glatzel, had played host to a demon. The Glatzel family called multiple priests for a formal exorcism to cure him.

As per rumors, the demon within David fled and took residence in Arne’s body. Later, Arne went on to kill his landlord during their heated conversation.

The Conjuring: The Devil Made Me Do It is based on the real story about Arne Cheyenne Johnson, but fans are wondering if Jessica’s case is real too.https://t.co/L0aHp21JqJ pic.twitter.com/3sFrugfYrs

Multiple TV shows and movies have been constructed after the case got media attention. Gerald Brittle even wrote a book entitled The Devil in Connecticut.

Arne’s defense lawyers argued in court regarding his devil possession. However, the judge ruled out as nobody could ever prove such a defense.

As per the update, both Arne and Debbie backed the Warrens’ version of events.