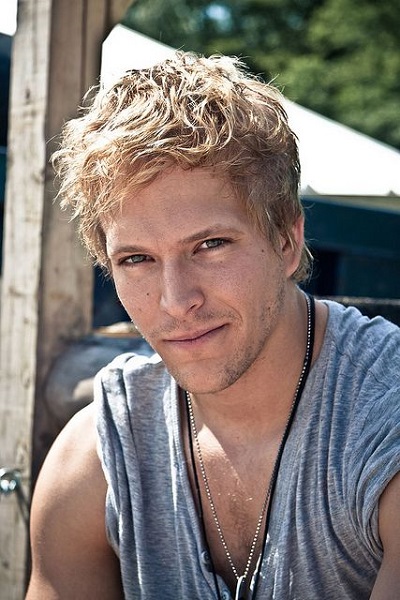 Jon Cor is a talented and well-recognized actor known for his upcoming movie, “Christmas On the Vine” as Tyler which is in the production stage. He has appeared in many films and TV series like Love At Cedar Creek, The Babysitter, Lost In Space, Picture A Perfect Christmas, Goliath, Trouble on the Garden, Love On Safari, and many more.

Further, According to IMDB, he has credits for more than 50 film and television projects. Jon is a multi-talented actor as an author, musician, and martial artist as well.