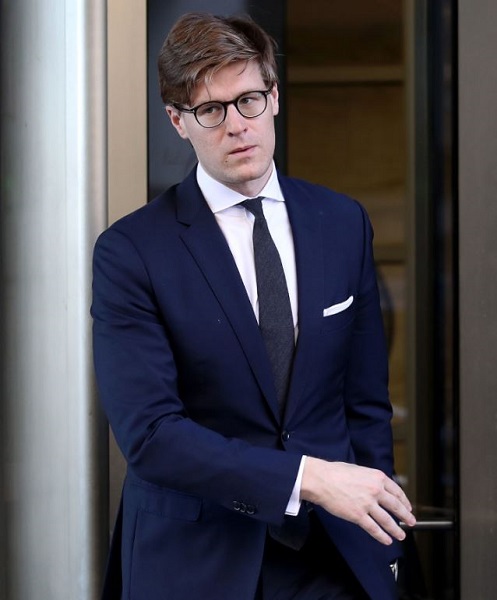 Alex van der Zwaan is a Belgian-born Dutch attorney, who has worked with the London branch of New York-based international law firm, Skadden, Arps, Slate, Meagher & Flom. He pleaded guilty to one count of making a false statement to investigators while answering questions regarding Russian interference in the 2016 United States elections back in February 2018.

Eventually, Alex served 30 days in prison and was fined $20,000. Later, he was deported to the Netherlands. The United States President Donald Trump recently pardoned him in December 2020.