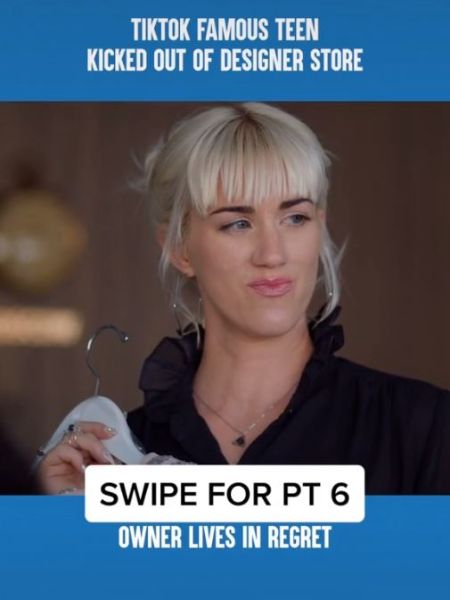 Allison Day is a TikTok star famous for spoofing Addison Rae, TikTok’s most-followed artists and one of the most influential social media star who has amassed more than 4 billion likes on the platform.

Day has a series of videos on TikTok where an unknown creator posts professionally shot videos with professional actors. She also acts as one of the most exaggerated versions of TikTokers. The videos have gone viral.