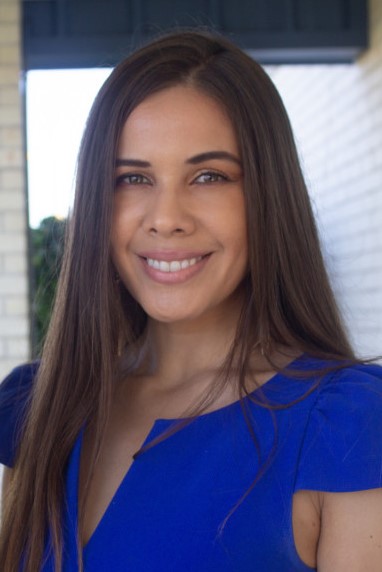 Ozzy Mora is a news anchor/reporter for KAVU-TV. Ozzy is a master in bilingual language, the languages she speaks are English and Spanish.

She previously worked as a Digital Reporter for ARZA Media and was an integral part of the company.