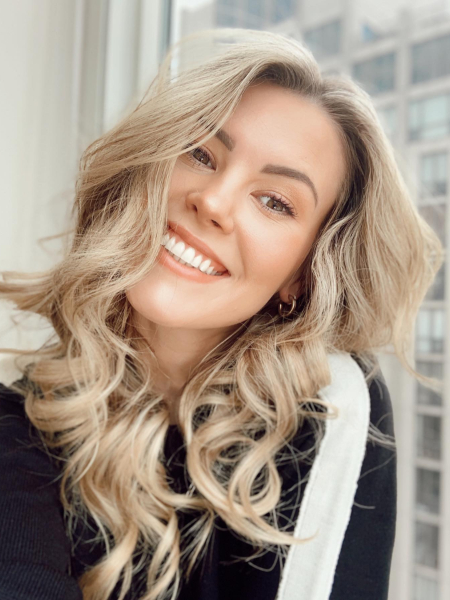 Anna Redman is a copywriter from Owatonna, Minnesota who was named as one of the potential contestants on the 25th season of The Bachelor featuring Matt James. In addition to this, she is also an influencer with a huge following on social media.

Redman has worked in advertisement and marketing for several years during which time she has worked for companies like Coca-Cola, Smart Water, among other national and multinational companies.