Mattia Dessi is an Italian media producer, reality television star and former model who is better recognized as the husband of Brigitte Nielsen, a Danish actress and reality television personality. He met the former model when she was still married to her fourth husband, Raoul Meyer. However, the two soon fell in love and tied the knot shortly after. The couple has already been together for over a decade and a half and has welcomed a daughter, who was born to a 54-year-old Brigitte. Mattia appeared with her on the TV series Strange Love and has produced a series called Gitte Talks. 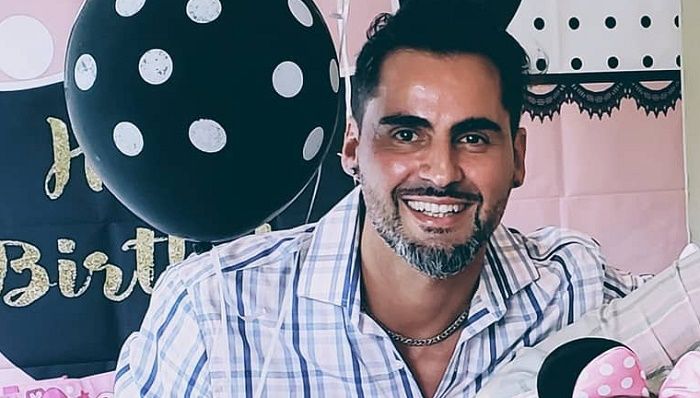 Brigitte Was Immediately Smitten by Him

Mattia Dessi, who was born on October 22, 1978 in Sardinia, Italy, first met his future wife, Brigitte Nielsen, on April 12, 2004 in a restaurant on Lake Lugano in Switzerland where he was working as a bartender. Brigitte, who went into the restaurant for an ice cream, later revealed in a press conference, “When Mattia entered the room I fell off my chair and I felt like a young girl again – he sucked my soul”. She was 15 years older than him and he was 15 centimeters shorter than her, but none of that mattered to her, because according to her, this was the first time she was truly in love. Interestingly, she also met American rapper Flavor Flav in 2004 and became involved in a much publicized affair with him during this time. The two appeared together in the third season of the reality series, The Surreal Life, and their affair on the show became so popular that it indirectly spawned 14 spinoffs and sequels on VH1, including Strange Love, which featured the couple and Mattia as well. However, at the end of the reality series, Brigitte chose Mattia over the rapper, making their relationship official. 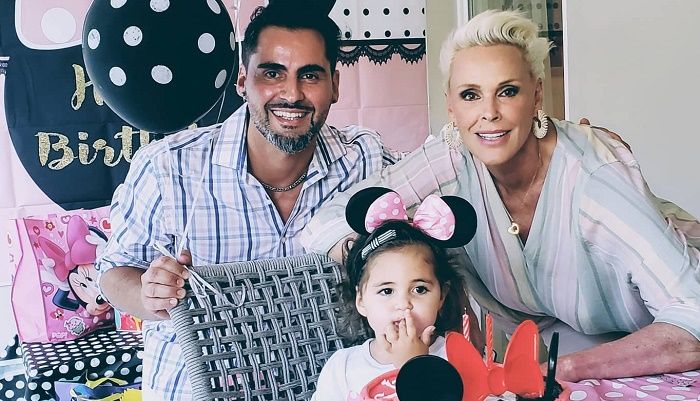 He and Brigitte Had Two Marriages

Brigitte, who has been in several relationships and marriages before, had briefly contemplated not going through another wedding ceremony. However, she acknowledged to media that she was jealous and afraid of losing Mattia Dessi, which is why she wanted their relationship to be more binding. The two were vacationing in the Dominican Republic when they held a wedding ceremony on February 21, 2005. However, the wedding was not legal because she was still married to her previous husband Raoul Meyer. Her manager later described the nuptials as “more like an official engagement”. The couple officially tied the knot again on July 8, 2006 at the five-star Radisson SAS Golden Sands Resort & Spa in Malta. The star-studded wedding was attended by several celebrities and socialites, and the event was covered by the international magazine Hello! Brigitte, who had a controversial wedding to Sebastian Copeland in a church in St Julians in 1990, declared to her guests that it had been “the toughest thing ever to get the marriage certificate in Malta”, further adding, “it’s never been this legal”. 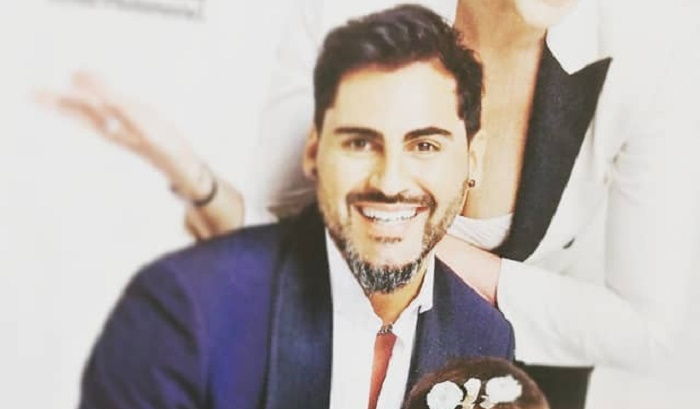 Mattia Dessi Is the Fifth Husband of Brigitte

Marriage to Brigitte was the first one for Mattia Dessi, while it was the fifth marriage for the actress who has been courted by a host of celebrities. Brigitte’s first marriage was to Danish composer Kasper Winding in 1983, but the marriage broke down the following year. They have a son named Julian who was largely raised by his father. During the filming of her 1985 film, Red Sonja, she had an affair with Austrian-American actor Arnold Schwarzenegger, which she revealed in 2011 and he confirmed in 2020. She had another brief marriage in 1985-87, lasting only 19 months, with American actor Sylvester Stallone, whom she met during the production of Rocky IV. She was in a relationship with American football player Mark Gastineau in 1988-90 and had her second child, Killian Marcus Gastineau, with him. Her third marriage to director and photographer Sebastian Copeland was short-lived as well, lasting from September 1990 to May 1992. However, she later insisted that her marriage to Copeland was not legally binding. Her first stable marriage was to her fourth husband, former race car driver Raoul Meyer, with whom she was married for nearly 14 years and shares two sons, Douglas Aaron and Raoul Jr. 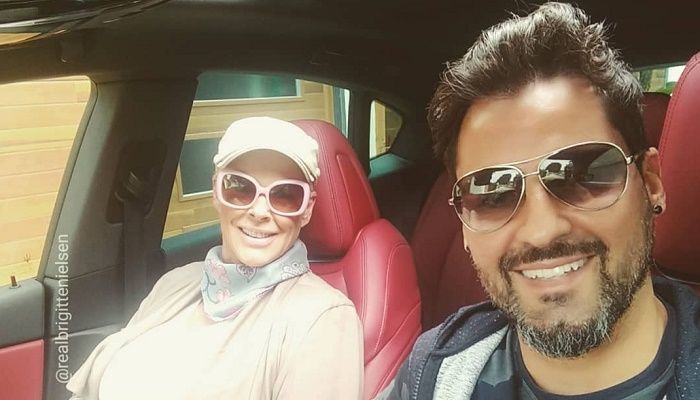 His Wife Gave Birth at 54

Mattia Dessi welcomed his first child, a daughter named Frida, with his wife Brigitte on June 22, 2018 at a Los Angeles hospital. Brigitte, who was 54 years old at the time, revealed to People that she started planning for their future shortly after she met Mattia for the first time. She froze her eggs at the age of 40, but the doctors told her that she only had a slim chance of 3-4% of conceiving. Undaunted, she decided to try “until there are no more embryos left” and became successfully pregnant after a decade of IVF treatment. Even then, the doctors cautioned the couple against revealing the news until she was 27-weeks pregnant. The couple eventually announced the pregnancy on social media in May 2018. Incidentally, Brigitte received severe criticism for wanting to have a baby at such an age, but defended her choice by sending the positive message to older women that “everything is possible”. She also exposed the dual standards of society for not questioning men for having children in their 50s or 60s. 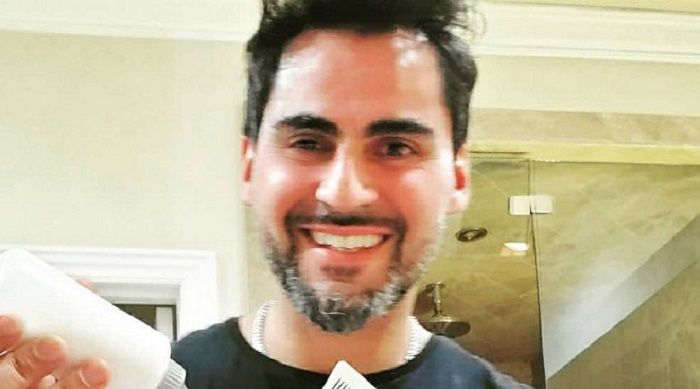 He Changed His Wife’s Rock-and-roll Lifestyle

At their Wedding, Mattia’s wife Brigitte acknowledged to the media that “he changed a lot of things in my life”. She later stated that Mattia was “probably more mature than me mentally”. After welcoming their first child together, she told People in an exclusive interview, “I’ve had some strange men in my life. But I finally found the real deal.” She further revealed that her life was “like rock and roll” when she first met him, but he convinced her to slow down by telling her, “I adore you, but I cannot live with that”. She also credited Mattia, who does not drink or smoke, for helping her face her alcohol addiction.