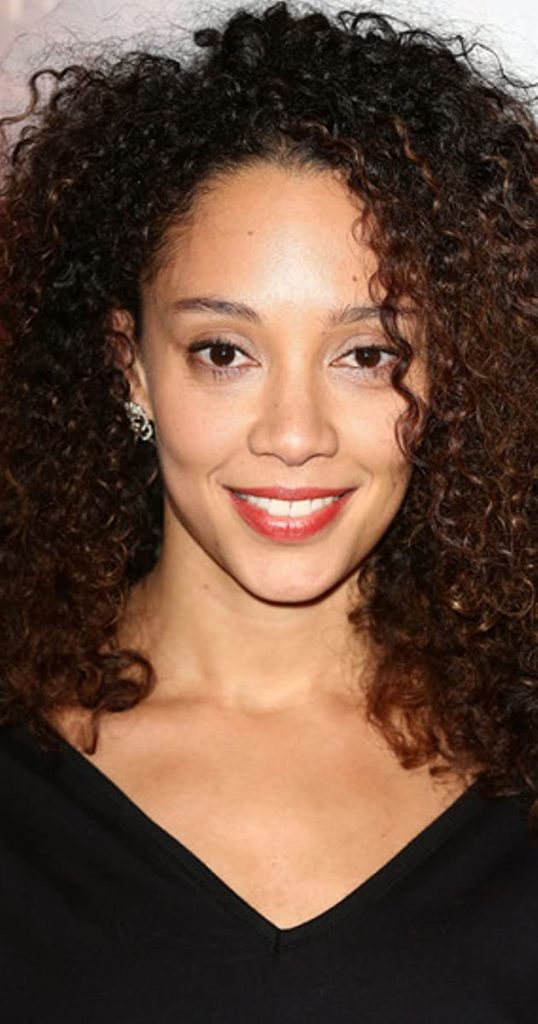 A winner of Next Generation and voice of a Women Award-winning TV personality, Camila Beeput is an English TV and film actress as well as a well-known singer.

Prior to that, Camilla is mostly known for her portrayal of roles in “Mortdecai“, “Writers Retreat“, “The Harry Hill Movie” and “Partner in Crime“.