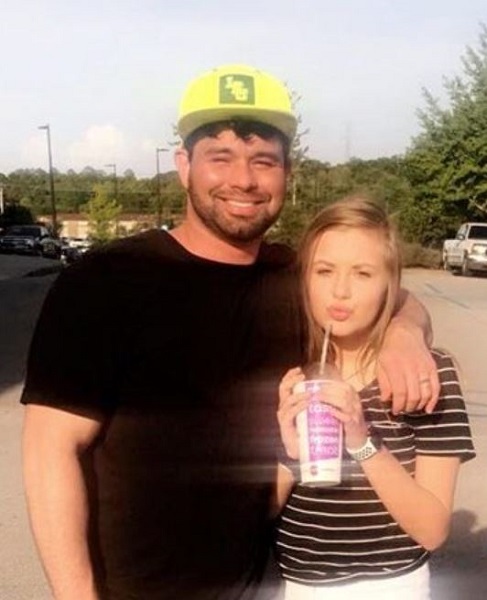 Chad Ehlers is now a full-time influencer on TikTok, who hails from Chattanooga, Tennessee, the United States. A former nurse-turned motivational speaker, he has amassed remarkable fan-following the short span of time.

Chad has now more than 749k followers and 14.8 million likes on his TikTok account under the username, da_chad. He began his movement the Chad Change in May 2020, which took over the TikTok app.

A single father of two daughters, his two years old daughter is fighting Leukemia. However, his dance, smile, and positivity is the reason to garner fan-following on his TikTok.

Quick Facts: Who Is Chad Ehlers aka da_chad From TikTok? 10 Facts To Know About