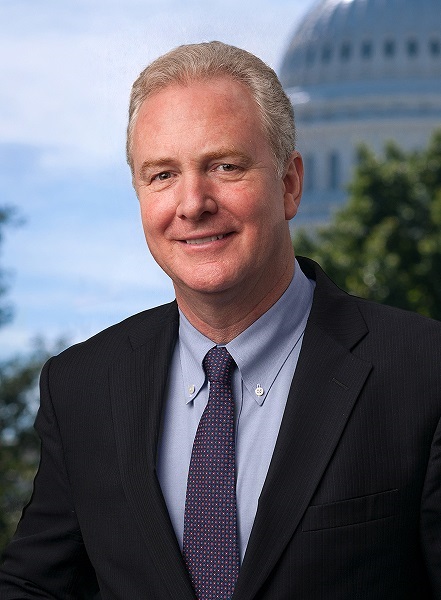 Previously, he provided his services as the Chair of the Democratic Senatorial Campaign Committee from January 3, 2017, until January 3, 2019. Also, he had once served as the House Democratic Assistant to the Leader.