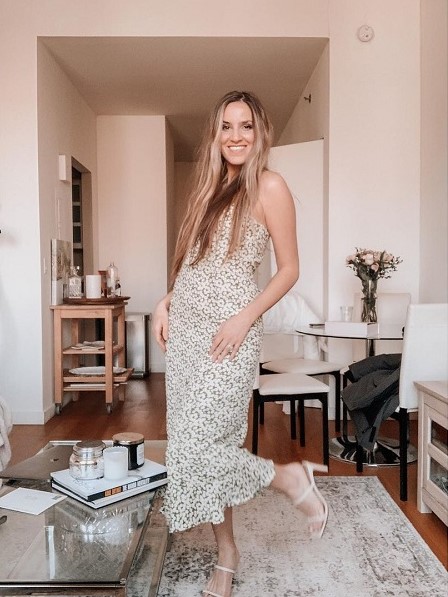 Christine Limbaugh Bloom is an American journalist who works as an Opinion writer and associate producer at FOX News. She is also the writer of a Christian blog known as Haplous which she began in February of 2018.

A firm believer of Jesus and god, Christen has always preached and talked about how much her faith in God has helped her overcome obstacles and take on challenges, and in general, live a happy and healthy life.

There is a lot more to the religious journalist that most of the general public do not know, below are 10 facts about Christen Limbaugh Bloom that will help to know more about who she is