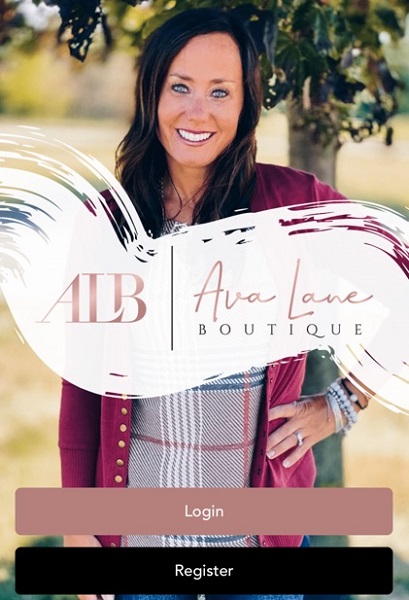 Who is Chuck Degrendel from Ava Lane Boutique? He is the VP and organizer of the company.

Ava Lane Boqtiue (ALB) is a local business located in Auburn Hills, Michigan. It claims to provide timeless clothes and accessories to women of all shapes, sizes, and ages.

However, Degrendel’s recent blunder and some questionable comments have led to negative reviews on ALB.

He has been working with Ava Lane since its establishment on April 9, 2019. Similarly, he serves as the Vice President of Operations for the company.

He is a native of Lake Orion, Michigan. Furthermore, he graduated from Michigan State University with a Bachelor of Science degree.

Chuck Degrendel’s age seems to be around his 40s.

In fact, Laura is the main brain, director, and founder of Ava Lane. She previously worked as an elementary school teacher for 13 years and wanted to try something new.

After selling clothes from one brand, Laura decided to expand the shop. Eventually, Chuck Degrendel joined the family business.

By 2021, ALB expanded its branch to 3 warehouses. Likewise, it has over 25 employees- the majority of whom are female.

Chuck Degrendel yields a decent net worth from the business, which is still under review.

Recently, a user named @ggggmoneyyyy aka Gracie posted a video on Tiktok regarding the email she received from Chuck.

Apparently, Gracie had applied to be a brand representative at Ava Lane. However, she was shocked to receive a mail from Chuck, where he wrote about not wanting to interview her because “she is not cute”.

The email was probably accidentally sent to Gracie and was actually meant for an employee. Yikes!

TikTok has some real pull. This young woman has shared the shitty email she received accidentally in result to her application to work for a local boutique, Ava Lane

The business is currently getting multiple 1-star Google reviews every minute. pic.twitter.com/2K1LGsJhDZ

The video has since gone viral all over social media. It has amassed over 845k views on Tiktok alone.

On the other hand, Ava Lane has not released any official statements yet.