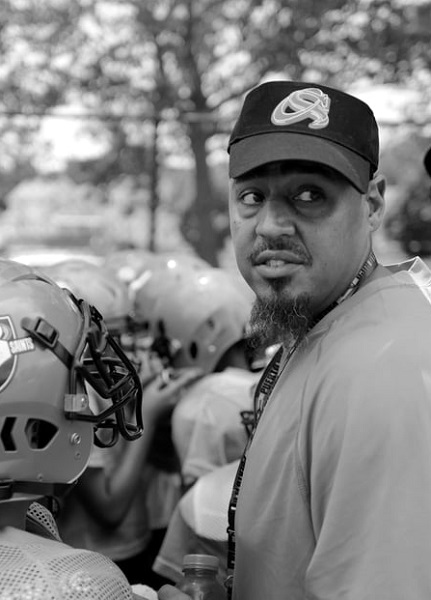 Edwin Gawuala is one of the coaches in Netflix’s “We Are: The Brooklyn Saints.” The document series shows the lives of young athletes, their families, and coaches. Edwin teaches the kids discipline, determination, and drive for their passion.

Gawuala worked as a cleaner in a psychiatric facility to make a living and coached the young football players. Edwin did not go to college and could not graduate from high school. In his early years, Gawuala was reckless and lost in life.

Quick Facts: Who Is Edwin Gawuala? Meet Coach From Netflix We Are: The Brooklyn Saints

‘We Are: The Brooklyn Saints’ is a soulful take on family and football https://t.co/ycLr97vROh pic.twitter.com/CBP0u659HD