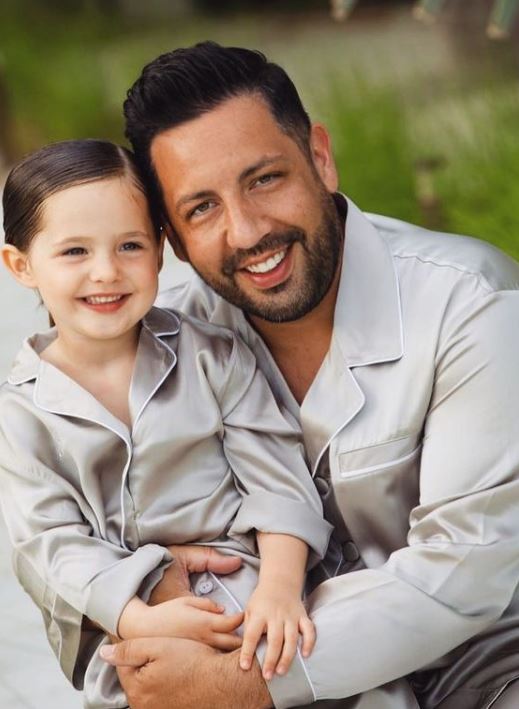 James Conran has always been the talk of the town as being the husband of a Canadian fashion model, Coco Rocha. Professionally, he is as owner and Talent manager at NOMAD Management. Also, he is the creative director at the company named CO+ CO, a Global ready-to-wear brand.