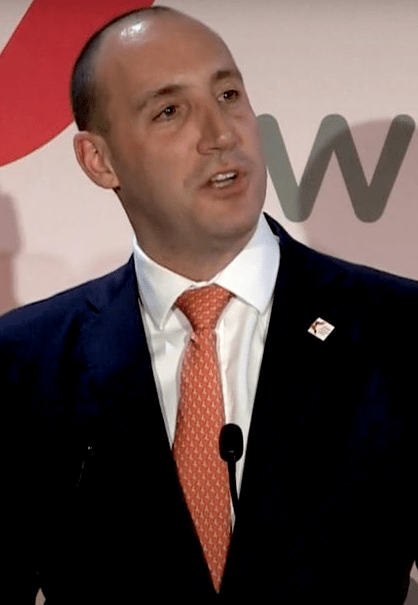 Dan Rosenfield is a former senior role at the Bank of America. Moreover, he has also spent more than 10 years as an official at the HM Treasury.