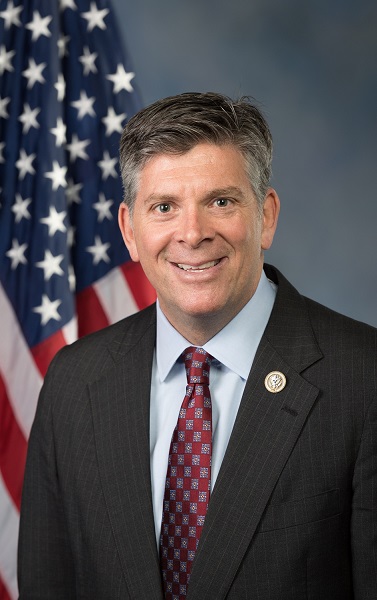 He is a member of the Republican Party. Before acquiring his current position in 2015, LaHood was a senate member for the seven-county 37th legislative district since  2011. Darin also had a career as an attorney and was the US Attorney’s Office for the District of Nevada and a prosecutor in the Tazewell County state’s attorney’s office.