Christina McLarty is an American “Emmy award winning journalist turned Producer” who is the wife of actor, former professional wrestler, director, producer, and fashion designer David Arquette. She began working as a local news reporter for KATV Little Rock, and after a short stint on KTVT, joined KCAL in Los Angeles. She later became well-known as a correspondent for Entertainment Tonight on CBS. She is currently focused on her career as a producer and has brought to life documentaries like Survivors Guide To Prison and You Cannot Kill David Arquette, thrillers such as 12 Hour Shift and Ghosts of the Ozarks, as well as the television series High Heel. 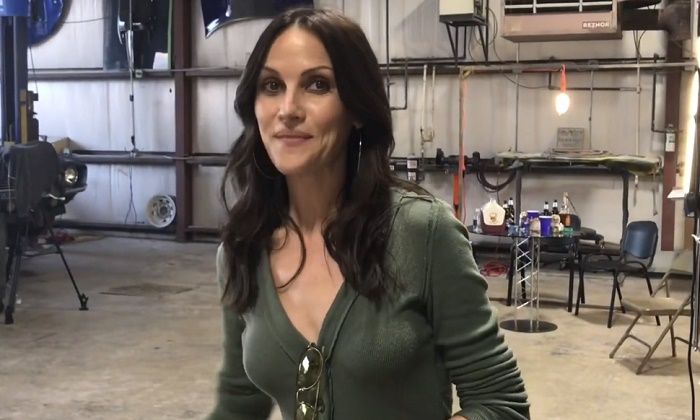 Her Birth Was a Special Event in Her Family

Christina West McLarty was born on April 25, 1981 in Hope, Arkansas, United States. Her birth was special as she was the first girl child born in her family in the last five generations. In fact, before she was born, her mother was so convinced that the baby will be a boy that she had even chosen the name “Christopher” for her unborn baby. She attended New York University, from where she graduated with a bachelor’s degree in Broadcast Journalism and English. She was interested in ice skating since childhood and participated in competitive figure skating while in college. Much later in June 2020, when she was included as a board member on the nonprofit organization Arkansas Cinema Society, it was mentioned that she was pursuing her master’s degree in Clinical Counseling from Northwestern University with a focus on providing services to the prison population. 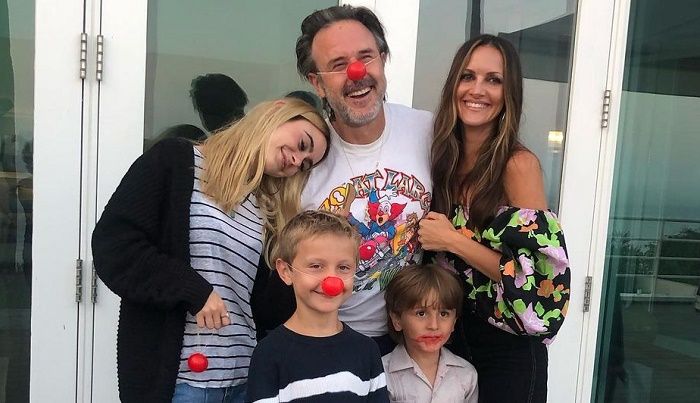 She Gained Success Working as a Journalist

Christina, whose uncle Mack McLarty was former US President Bill Clinton’s first chief of staff, was inspired to become a journalist after watching an interview between Bill Clinton and Peter Jennings. After studying journalism in college, she also got an opportunity to intern for Hilary Clinton in her press department, which turned out to be a huge learning experience early on in her career. Later, she interviewed Hilary Clinton while working as a local news reporter for KATV Little Rock. She worked as a correspondent, host and producer for KTVT (channel 11) and its sister channel KTXA (channel 21) between 2004 and 2006. She hosted The Daily Buzz on UPN in 2005 and later became executive producer and host of the show Buzzed Into DFW on KTXA. She eventually moved to Los Angeles, California and began working for KCBS and KCAL. She became a correspondent for Entertainment Tonight on CBS in 2011 and interviewed several high profile celebrities such as Miley Cyrus, Tyra Banks, Will Arnett, Chrissy Teigen, Robert De Niro, Oprah, and Robin Williams. She cherishes these moments and loves to share pictures with such celebrities on social media. She has also worked as a correspondent on The Insider in 2013.

She Now Identifies as a Producer

A seasoned journalist, Christina has appeared as herself on several television series and documentaries including The Young and the Restless, Food Network Star, Home & Family, Guilty Pleasures, My Kitchen Rules and Access Daily. She also hosted the reality singing program Gimme the Mike in 2005 and Lone Star Rally the next year. She eventually turned into a television producer with the 2018 documentary Survivor’s Guide to Prison, which provided an inside look at “how barbaric the US justice system is”. She went on to produce the Arkansas-based thrillers 12 Hour Shift and Ghosts of the Ozarks, apart from the documentary The First Step and the TV series High Heel, which also stars her husband. She also collaborated with him on the documentary, You Cannot Kill David Arquette, which chronicled the infamous wrestler’s attempt at returning to the ring. She had a harrowing experience juggling her duties as a producer and a wife after her husband suffered an injury that became near-fatal due to an infection. 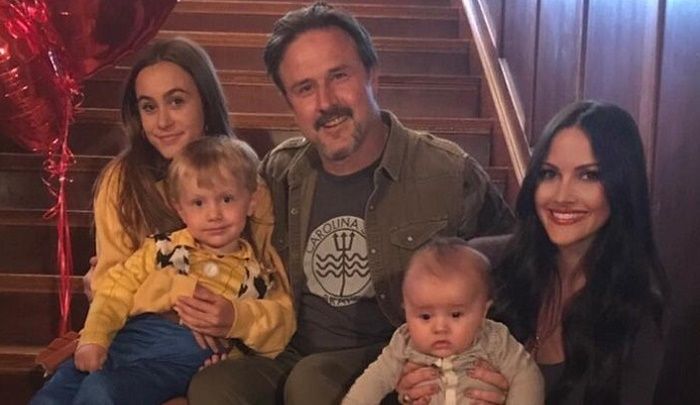 She Was “Married” to Joe Francis for a Month

Christina was involved in a longtime relationship with “Girls Gone Wild” founder Joe Francis and had even tied the knot with him in a “civil ceremony” at his luxurious estate in Punta Mita, Mexico in November 2010 following a four-year affair. He had popped the question to her while they were vacationing in San Tropez. However, RadarOnline.com exclusively reported that she had “moved out of their Bel Air home and into her mother’s house” just a month after their marriage and that the couple was already considering divorce. While his representative initially denied the news, Francis was reportedly overheard discussing his separation from her with close friends at Bruce and Kris Jenner’s annual Christmas Eve party. The couple soon confirmed their separation in a statement to the outlet: “After careful and thoughtful consideration on both our parts, Christina and I have mutually decided to end our relationship”. His publicist also told the outlet that “There was no divorce and there will be no divorce because the couple was never legally married”. 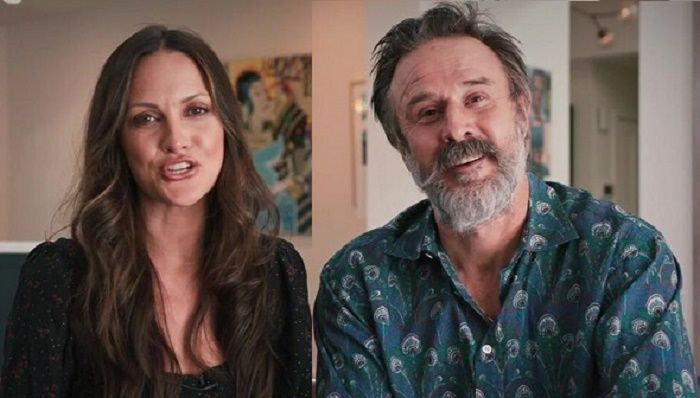 Christina McLarty began dating David Arquette in 2011 after meeting him for the first time at a boat party that year. Rumors about their relationship spread after they were photographed together at the Camp Play event in July and he confirmed the same on Howard Stern’s show later that year. In November 2013, they revealed that they were expecting a baby together. She gave birth to her first child, son Charlie West, on April 28, 2014. They got engaged two months later, on July 2, at Mastro’s steakhouse in Malibu, California in front of their son and David’s 9-year-old daughter Coco Arquette with his former wife, actress Courteney Cox. The couple got married in an intimate ceremony in Los Angeles, California on April 12, 2015 among close family and friends including Charlie, Coco and their two basset hounds. They later welcomed another son, Augustus Alexis ”Gus” Arquette, on March 8, 2017. The child’s middle name was after David’s late sister Alexis Arquette who had died a few months ago.