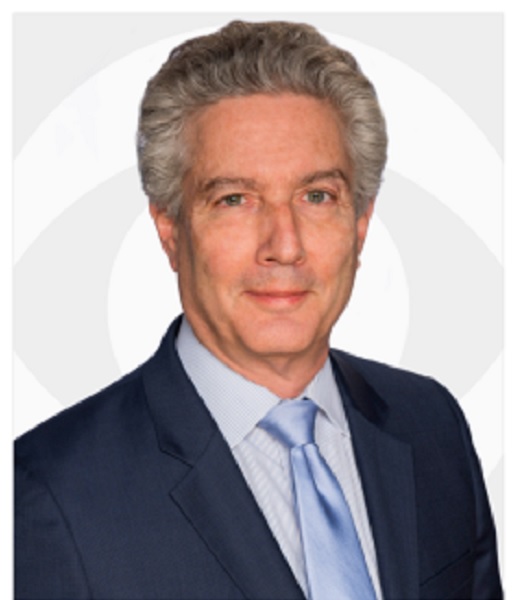 David Friend is a senior vice president for CBS TV stations. David Friend and his co-worker Peter Dunn are making headlines in different media after they were suspended temporarily following the Los Angeles Times Investigations.

David Friend and Peter Dunn are placed on administrative leave on Monday, January 25, 2021, after the National Association of Black Journalists demanded the television executives be fired. They both were placed on leave following the third-party investigations. They were accused of cultivating a hostile work environment that included female bullying managers and blocking efforts to hire and retain Black Journalists, as reported by the Los Angeles Times.