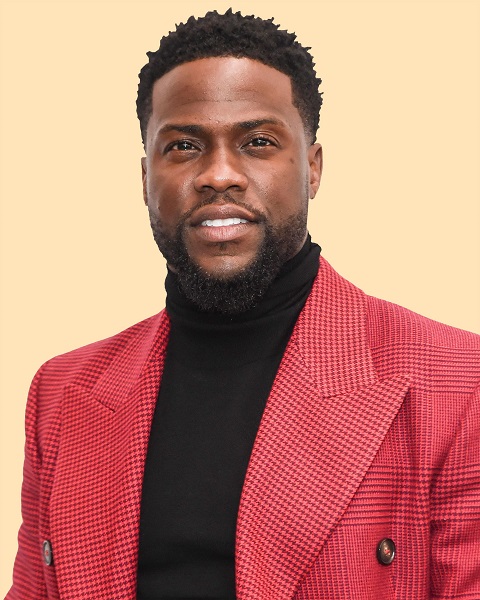 The Queens Supreme Court has received a case against Dylan Syer for 10 indictments. The police raided his home to find a lot of valuables including money, watches, and jewelry. The personal shopper is accused of laundering the property worth $1.2 million.

Moreover, Dylan Syer used to work for the actor in 2015. Over his span of 19 months, he stole valuables and money from his home. As per Kevin Hart’s interview, Dylan Syer knew all his credit card numbers. Hence, we patiently await his trial and sentence ahead.