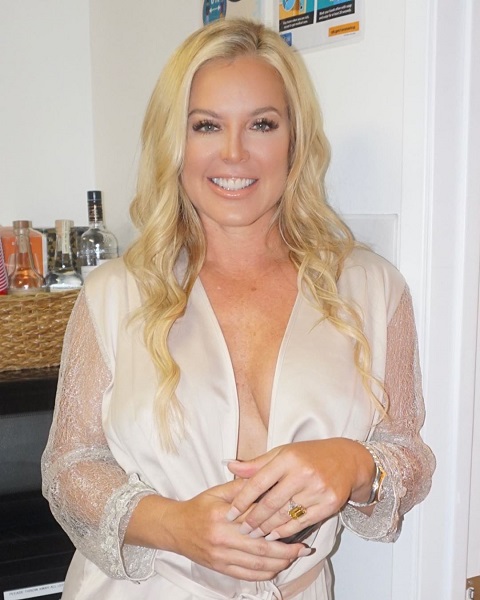 Who is RHOC Star Elizabeth Lyn Vargas? She is the newest member of the cast of the Real Housewives of Orange County. The Bravo TV reality show is currently in its 15th season after getting a lot of positive responses since its inception in 2006. With the show all set to premiere on October 7, Elizabeth Lyn Vargas is one of the women who really stands out in the show.

The Missouri native lady has not been in a reality show until now. She does seem to be excited about the show and the fans certainly are for her. Because she brings a lot of dynamic and uniqueness in the BravoTV series. As a character who is soon to be divorced and also has a complex relationship with her boyfriend surely brings a lot of spice into the show. Here are a few facts we have been able to gather about her.