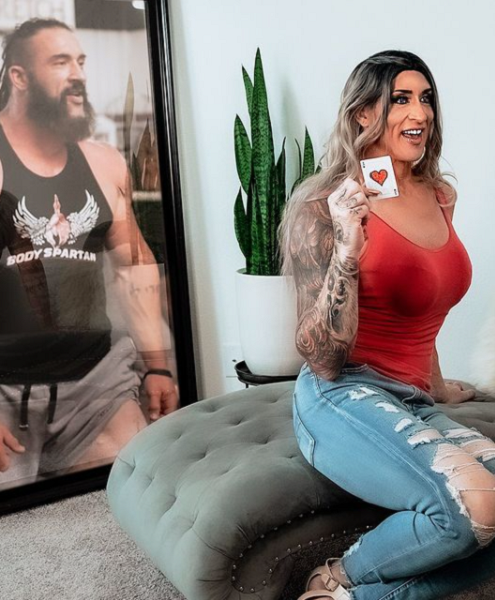 Gabbi Tuft, known as Tyler Reks during her WWE career, has publicly come out as transgender. Tuft’s pronoun is she and her. She competed in many WWE championships, won many competitions, and had a six-year-long career with the WWE. To spend more time with her family, Tuft retired from professional wrestling.

Tuft made her professional wrestling debut with Ulitmate Pro Wrestling in February 2007 and was trained by Mike Bell. In 2009, Tuft was ranked at 156th position out of the top 500 wrestlers by the PWI 500.