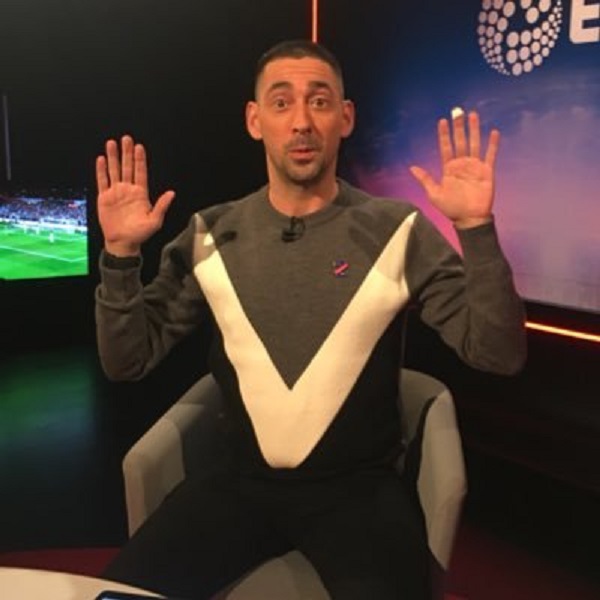 Colin Murray has risen into the headlines today after he was announced as the new host of Channel 4‘s Countdown. Professionally, he is best known as a radio as well as a television presenter. In fact, he was even named the Music Broadcast of the Year back in the year 2007 in the Sony Radio Academy Awards.

As per reports claimed by Belfast Live, he will be replacing the former host of Countdown, Nick Hewer. He remains a huge fan of Liverpool Football Club since his childhood and even got a tattoo of five stars on his arm after Liverpool won the UEFA Champions League for the fifth time. We do not know if he got a 6th-star tattoo after they won the sixth UEFA Champions League in 2019.