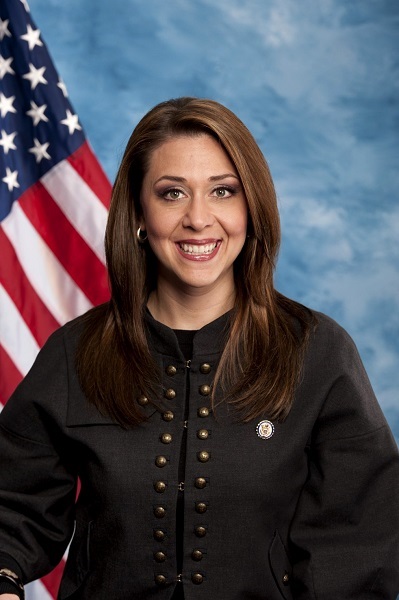 Interestingly, Jaime has been reelected 5 times and has served for more than a decade as a member of the U.S. House of Representatives from Washington’s 3rd district. All of her committee assignments include Health Care and Wellness, Human Services, and Transporation.