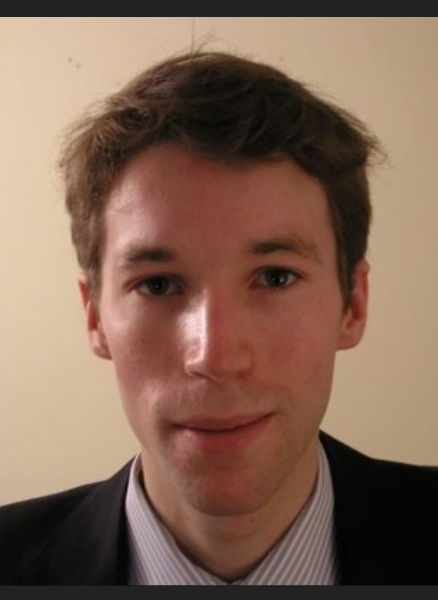 James Forsyth is a well-known journalist from England who is married to his beautiful wife Allegra Stratton, a professional journalist working for BBC Two. Currently, James works for the weekly British magazine named The Spectator. Moreover, he is also working for tabloid newspaper The Sun as a weekly columnist. He started his career as a journalist almost 15 years ago.

James has established himself very well in the field of journalism working for multiple numbers of magazines and newspaper networks. Everyone appreciates his works and he has maintained his reputation very well with hard work and dedication. As of now, James is one of the experienced journalists The Spectator has.