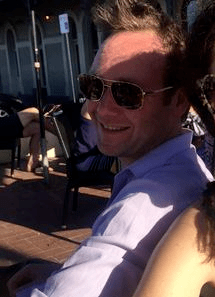 A wife to award-winning writer Annabel Crabb, Jeremy Storer is an Australian Lawyer who is working as the senior lawyer at Australian Broadcasting Corporation (ABC).