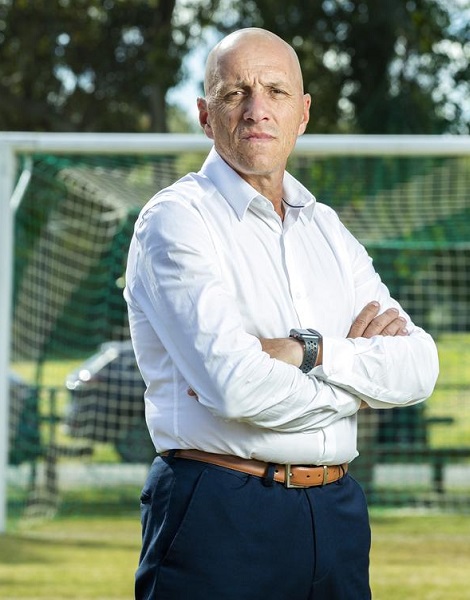 Who is Jim Bellos? He is Queensland LNP candidate. Read the article to know about his Facebook offensive post.

A Queensland policeman selected to run for the Liberal National Party says he’s sorry for hurling insults at a female journalist on Facebook.

He has issued an apology after calling a Nine network journalist a cow and a stupid sour bitch.

In recent years, Queensland’s LNP has come under considerable pressure for its treatment of women and a lack of diversity within the party and its elected members. It has 34 state MPs – 29 of them are white men.

Who Is Jim Bellos?

He’s also taken part in the QPS Adopt A Cop program in three local schools, building positive relationships between the police service and the school community.

Now Jim wants to take his passion for his community to the floor of Parliament.

He’s running as the LNP’s candidate in the upcoming Stretton by-election.

Furthermore, Bellos, who works as a multicultural police liaison officer in the diverse south Brisbane electorate of Stretton, was chosen to contest the state seat after the death of the sitting member, Labor’s Duncan Pegg.

The by-election will be held on 24 July.

Jim Bellos LNP candidate is not found on Wikipedia.

He is the son of migrants who arrived in Queensland to make a life and have a go.

Likewise, for over 30 years he’s been a local champion in Brisbane’s multicultural community.

In 2014 he was awarded the Medal of the Order of Australia and the Australian Police Medal for Service to Multicultural communities through the Queensland Police Service.

He was Queenslander of the Year in 2009 and recognized again in 2012 as our state’s Local Hero.

Jim Bellos wife and family background have not been disclosed to the public as of yet.

It seems like the candidate is quite private about sharing his personal information with the general people, and doesn’t want them to get media attention.

For now, his partner, and family information remains unidentified.

What Did Jim Bellos Say?

The Facebook posts by Bellos, a former Queenslander of the Year who is running at a state by-election in the south Brisbane seat of Stretton, have emerged amid a crackdown on officers’ offensive private social media activity by the Queensland police.

Bellos issued an apology after being contacted by the Guardian.

The endorsed Queensland Liberal National party candidate, policeman Jim Bellos, has apologised for social media posts referring to a female journalist as a “cow” and a “stupid sour bitch” https://t.co/CpC4ZDXkLW

He said, “I apologise for these Facebook posts. They don’t reflect my 30 years of protecting vulnerable people and serving our community,”