Kerri Browitt Caviezel is an American school teacher and women’s basketball coach who is popularly recognized as the wife of actor Jim Caviezel, who portrayed Jesus Christ in the biblical drama ‘The Passion of the Christ’. A former basketball player, she was an assistant Girls’ Basketball Coach at Mount Baker Junior-Senior High School before becoming head coach at her alma mater, Cle Elum Roslyn High School. Her sister, Kristen, is the wife of Scott Linehan, former head coach of American football team St. Louis Rams. 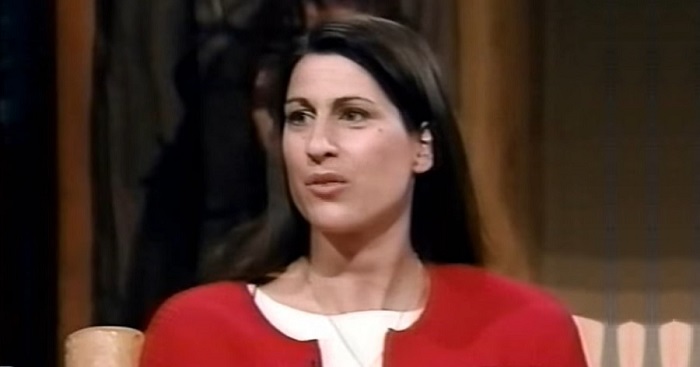 She Was a Skilled Basketball Player

Kerri Browitt Caviezel was born on September 26, 1968 in Mount Vernon, Washington, United States to Jean Vandetta and David James Browitt. She was raised alongside her three siblings: sister Kristen and brothers David and Jim. She studied at the Cle Elum Roslyn High School in Washington, where she played basketball and was also a flautist. She was a first-team Class 1A all-state pick player at school and led her school team to the state championship in her junior year in 1985. While studying at Western Washington University, she was part of WWU Vikings, the women’s basketball team, and according to legendary WWU coach Lynda Goodrich, was “our best defensive player”.

As a junior, she co-captained the 1988-89 squad to a 30-5 finish, which remains the first and only 30-win women’s hoop squad in school history. She also guided her team to District 1 and Bi-District I playoff titles and reached the quarterfinals of the NAIA National Tournament. In her senior year, she was named a NAIA District 1 all-star on a 26-4 team that ranked sixth nationally. She made into the WWU President’s List nine times and was named a NAIA National Scholar-Athlete. She is also one of only two women’s basketball players in WWU history to achieve top 10 rankings in points, rebounds, assists, steals and blocked shots. 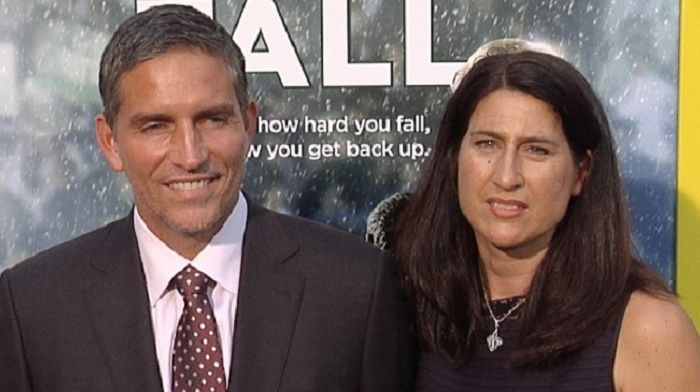 She Is a School Teacher and Basketball Coach

Kerri Browitt Caviezel, who was a history and education major at Western Washington University, became a junior high English teacher after completing her graduation in 1990. For three years, she also served as an assistant Girls’ Basketball Coach at Mount Baker Junior-Senior High School, and was instrumental in preparing future WWU point guard Heidi Van Brocklin. She later became head coach at her alma mater, Cle Elum Roslyn High School, and in her very first year, helped the school team finish second at the Class 1A state tournament. Kerri, who currently lives in New York City with her family, continues to work as a school teacher in Seattle, Washington.

She First Met Jim Caviezel on a Blind Date

An interesting fact about Kerri Browitt Caviezel is that she first met her future husband Jim Caviezel on a blind date in 1993. In fact, the date was set up by his sister Amy. However, it was not love at first sight for the couple, but they were interested enough in each other to go on several other dates and gradually became involved in a relationship. Kerri and Jim, both devout Catholics, finally tied the knot on July 20, 1996 at the Immaculate Conception Church in Roslynn, Washington at a private ceremony attended by close family and friends. They have been happily married for over two decades and support each other through difficult times. 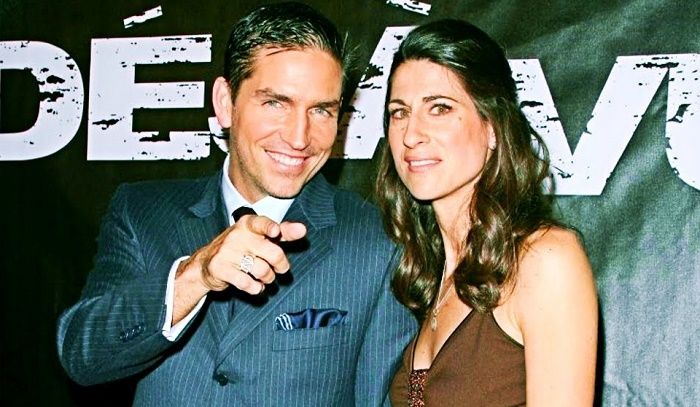 She and Her Husband Adopted Three Children with Cancer

Kerri and Jim Caviezel’s pro-life convictions, coupled with a challenge from a friend, led them to adopt three children with cancer from China, and it changed their lives for the better. Talking to Christopher Closeup, a radio show for the media apostolate The Christophers, her husband revealed that he was initially terrified at the idea when one of his friends challenged him saying, “if you really believe in what you speak, adopt a child — not any child, he’s got to have a serious deficiency.” However, he felt God wanted him to do it, and soon adopted Bo, a boy with a brain tumor, from a Chinese orphanage.

Next, the couple was all set to adopt a newborn healthy girl when they learned about five-year-old Lyn, who also suffered from brain tumor, and decided to adopt her instead, knowing that she might not get adopted otherwise. Much later, they adopted a third child, a boy named David who suffered from sarcoma on his leg. While Bo and Lyn’s tumors turned out to be benign and were removed successfully, David was at risk of losing his leg, but recovered after 13 stints at the hospital. Her husband recently told People that the children “make me want to be a better man”, adding “Love is a decision”. Kerri was accompanied by her three children when she was inducted into Western Washington University Athletics Hall of Fame in Bellingham, Washington in February 2015. 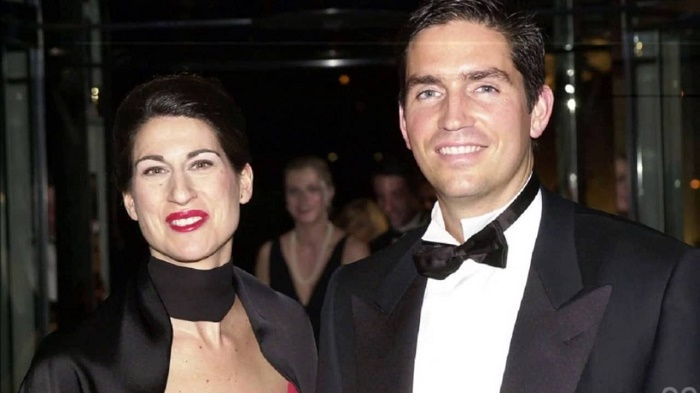 Her Husband Refuses to Do Explicit Scenes Because of Her

Even though Kerri Browitt Caviezel’s husband Jim is primarily known for his roles in religious dramas, he wants to explore different roles as an actor and is not averse to doing intimate scenes. However, “out of devotion, love and respect” for his wife, and also because of religious beliefs as a devout Roman Catholic, he avoids featuring in nude scenes. Just within a few years after their marriage, he refused to strip and insisted that his co-star Jennifer Lopez keeps her top and shorts on as they shot a love scene for the 2001 film ‘Angel Eyes’. He was reportedly very nervous while shooting a PG-13 sex scene in ‘The Count of Monte Cristo’ and did not strip for a love scene with Ashley Judd in ‘High Crimes’. He explained in an interview that “I do love scenes — but not ones with gratuitous sex” because he believes “It’s sin, pure and simple. I mean, it’s wrong.”