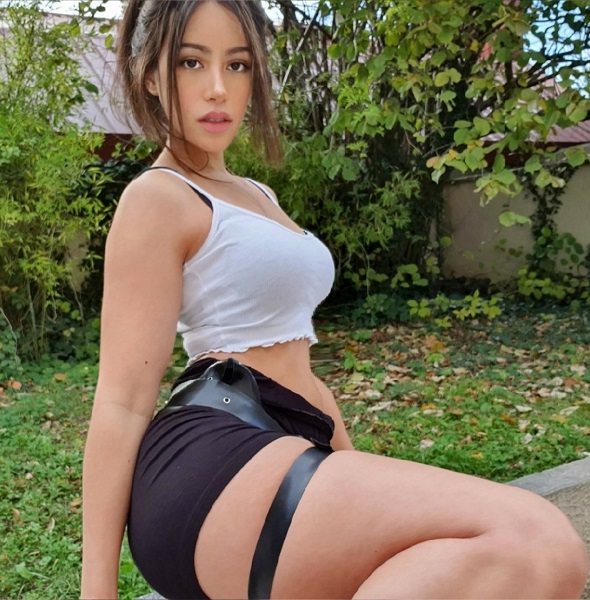 Who is Kaellyn from Twitch? Kaellyn is popularly known for being a streamer who has now earned a total number of 182 thousand followers on her official Twitch channel. Well, you might think that she is a gamer but you are wrong. Unlike other Twitch streamers, she is not actually a gamer but she enjoys using the very popular Twitch feature Just Chatting to talk to her fans.

Usually, she streams for 14 hours per week but on Sundays, you can find her live on Twitch for almost 11 hours straight. Apart from just Twitch, she also has her own YouTube channel where she has earned nearly 6.03 thousand subscribers. Although we have never seen her playing video games, she admits that she loves to play games, and apart from that, she loves chatting, martial arts, and is also a foodie.

Thanks for these 9 amazing months together on Twitch!

Hope you spend a great time with your loved ones! Take care of yourselves, much love!💚 pic.twitter.com/UprYSAkoGk