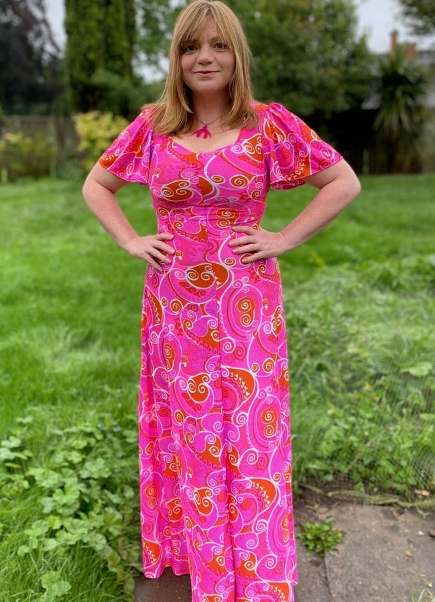 Who is Kate Bottley? Well, she is a reverend from Sheffield who was the vicar of three parishes and was thrown into the spotlight as one of the emergent stars of Channel 4’s Gogglebox in 2014.

Moreover, Kate Bottley is a priest of the Church of England in North Nottinghamshire who frequently appears on British radio, TV as well as in newspapers. Prior to that, Sheffield native is also a regular contributor for Pause for Thought on Chris Evans’s breakfast show with Rado 2.

Quick Facts: Kate Bottley Husband And Wikipedia: Who Is She Married To?