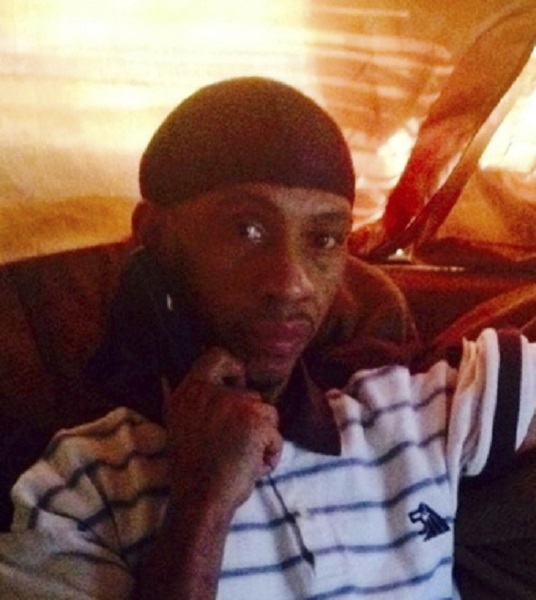 Who Is Keeno Butler? In late 2018, Keeno was murdered by his girlfriend by sitting on him. Here is what we know about the Keeno Butler case so far.

Keeno Butler was an American citizen living in Erie, Pennsylvania, with his girlfriend, Windi Thomas. He was crushed to death by his girlfriend after the couple got into an argument. The whole incident took place at Keeno and Windi’s apartment.

Windi Thomas called the cops after the incident and admitted to crushing her boyfriend to death. Many news publications posted the obituary for Butler’s death in 2018.

Who Is Keeno Butler?

Keeno Butler lived with his girlfriend, Windi Thomas, in an apartment at 1019 East Ave.

Butler was a member of St. John Missionary Full Gospel Baptist Church Meadville. The last funeral rites of Keeno were performed at the same church by his family and friends.

Keeno Butler died after being crushed by his girlfriend, Windi Thomas, who was 136 kg at the time.

Keeno Butler passed away on March 18, 2018. Windi Thomas crushed Butler with her weight, and Thomas cut Butler’s hand with a folding knife and hit him in the head with a table leg.

Sandra Jean Butler remembers her brother, Keeno Butler, during a Take Back the Site vigil at 1018 East Avenue on Tuesday. Keeno Butler was killed here at his eastside apartment one month ago. #ErieLive pic.twitter.com/qWdXV6ATjQ

After the traumatic incident, Windi called the police and stated the incident. Keeno’s body was lying on the living room floor in their apartment when the police arrived.

There have been no reports of Keeno Butler’s murder being presented in Dateline as of now.

Where Is Windi Thomas Now?

Currently, Windi Thomas is serving her time in prison.

Keeno Butler’s death was ruled as a homicide. Windi stayed at the Erie County Prison without a bond while she was waiting for the sentence.

In December 2018, Windi Thomas pleaded guilty to third-degree murder. Thomas was sentenced to 18 to 36 years in state prison as it was a part of her plea deal with the prosecutors, reports GOERIE.com.

#BREAKING: Windi Thomas pleaded guilty to third-degree murder for the death of her boyfriend, Keeno Butler. She could face a maximum sentence of 40 years. pic.twitter.com/D4pWLZRsJp

The exact prison where Windi is serving her time has not been made public. There have been no recent case updates regarding the murder of Keeno Butler.