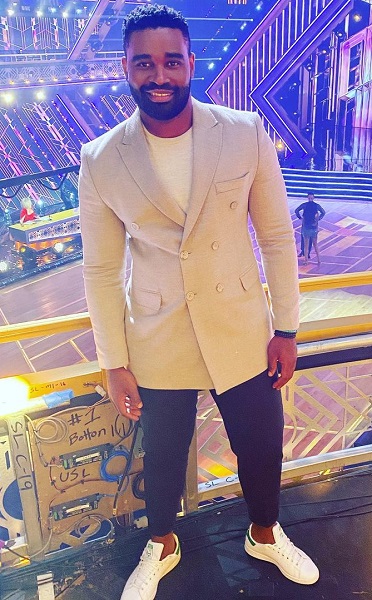 Who Is Keo Motsepe’s New Girlfriend 2020? The “Dancing With the Stars” star seems to have found love in the reality show. As per the sources, it is confirmed that he is dating the American actress and real estate agent, Chrishell Stause. Keo Motsepe took it to Instagram to reveal their relationship. He posted a cute photo of them together and put a heart emoji as a caption. After some time, the South African dancer also posted a story with them together.

In case you’re wondering, Keo Motsepe is a South African dancer who is best known for appearing in the ABC reality show, Dancing With the Stars. He is the first black professional dancer to be in the show. And it already seems like he didn’t regret his decision. The dancer found the Selling Sunset star, Chrishell Stause in the show and she is on the verge of becoming his future wife, too soon to say as they are just dating for two weeks.