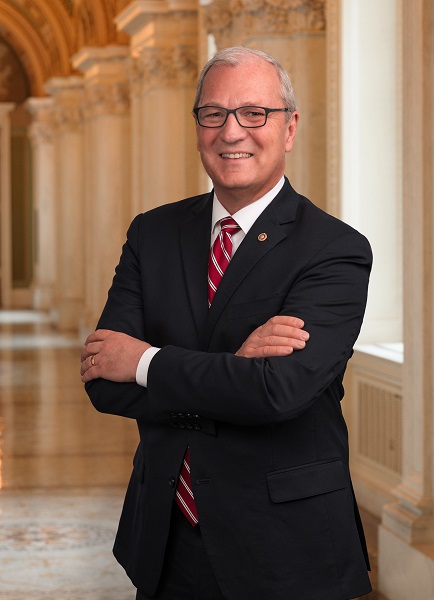 Kevin Cramer is an American Politician and a member of the Republican Party. He was elected as the junior United States Senator in 2019 for North Dakota.

Cramer started his political career in 1991 as the youngest Republican party chair of North Dakota.