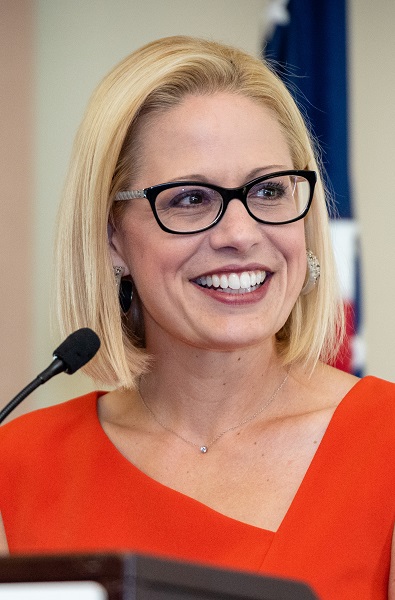 A Democrat who served as a state representative for Arizona’s 15th legislature district for three terms, Kyrsten Sinema is an American politician who is currently s serving as the senior US Senator for Arizona since January 3, 2019. Her term ends on January 3, 2025. She is also known as the first woman elected as the US senator from Arizona. In fact, she is the first openly bisexual to be elected to the House of Representative.

Additionally, Sinema rose into eminence for her LGBT rights and anti-war advocacy. Apart from her political career, she is also a teacher at Arizona State University.