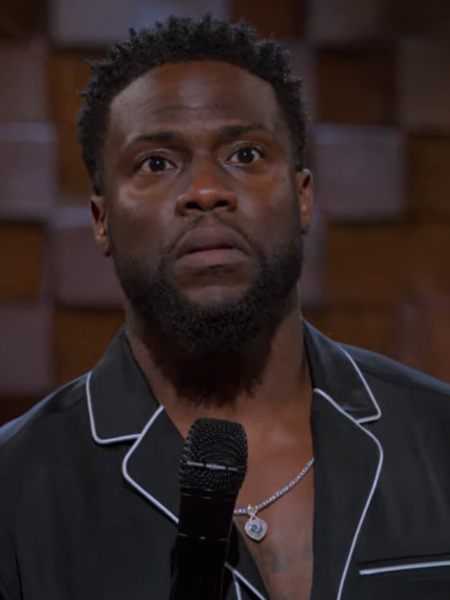 Lefty Lou Earl is not a real boxer and a fictional character made up by Kevin Heart in his new Netflix special, “No F*cks Given”. The new special showcases Hart at his best, he talks about how he is struggling with aging.

He goes on to reveal that Lefty Lou was called that because he did not have a right hand. Similarly, he says that his trainer had compared them both.