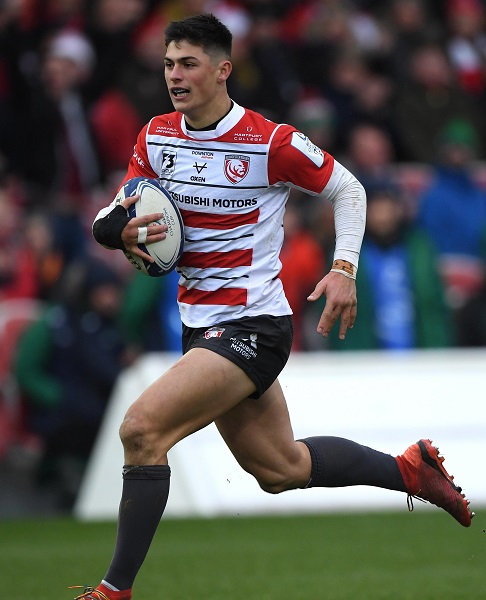 Louis Rees-Zammit is a professional Rugby player. He plays in the English Premiership for Gloucester and at the national level for Wales.

He started his senior career as a Rugby player at the academy of Gloucester Rugby. He was selected in the senior team in 2019, becoming the youngest player of the club to ever play in the Premiership. The Wales winger’s excellent performances on games and test matches have landed him a position on the Six Nations Squad.

A dream come true to represent my country, thank you to everyone who supported me 🙌🏼🏴󠁧󠁢󠁷󠁬󠁳󠁿 #1158 pic.twitter.com/bBzMG8CdTU