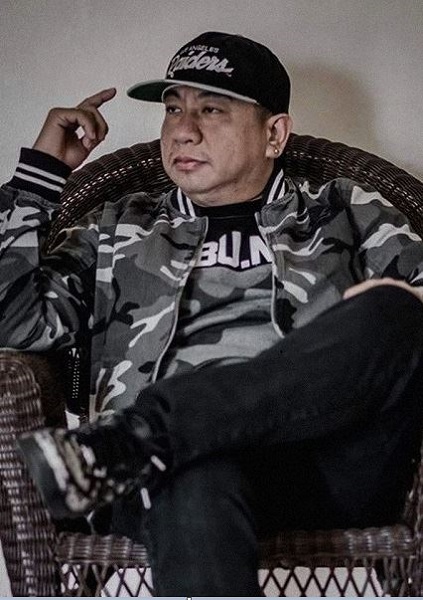 Mike Kosa is a Filipino rapper who is famous for his unique style of rapping in the streets. Although Mike is renowned as his stage name Mike Kosa among people, he is also known as Micheal Castro. Mike Kosa is the former co-founder of Dangalo Records, along with his manager, Andrew E.

Mike was into rapping from his early life; Mike started being a rapper when he is 16 years old, and he participates in a freestyle rapping challenge called “Rap Olympics.” Mike was one of the finalists at the Freestyle Battle. Mike also participated in a Filipino hip-hop game called Fliptop.