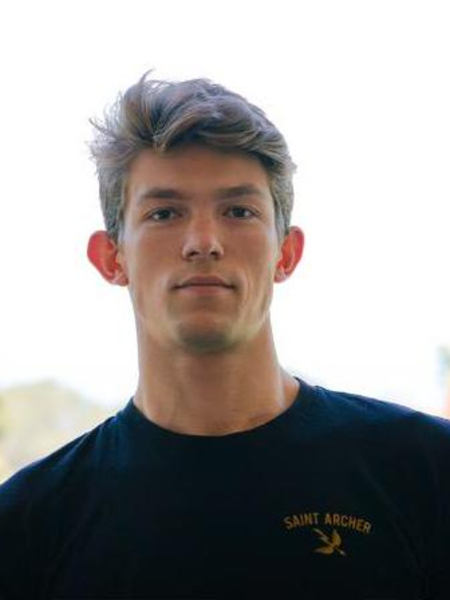 Miles Bowles is a software engineer and a full-stack developer but he is famous as the baby daddy of TV personality Krystal Nielson, the Bachelor in Paradise alum.

She and her boyfriend revealed on November 11, 2020, that they were expecting their first baby. The news comes after Krystal revealed that she was dating Miles on her Instagram account on October 6, 2020. They live together in California.