Josh Scott is a British tutor and self-proclaimed “worship pastor” who is best known as the older brother of film and television actress Naomi Scott. Up until early 2021, he worked for his educational establishment, JS Tutoring, which seems inactive currently. He is closely involved with the Bridge Church, Woodford in Redbridge, United Kingdom, where both his parents have served as pastors for decades. He has appeared in several videos of the church on both their Facebook profile and their YouTube channel, despite not being active on other social media platforms except Twitter. Apart from providing his interpretations of certain Biblical verses, Josh, who also dabbles in music, has sung covers of worship songs for the church. Interestingly, Josh is obsessed with American actor Will Smith who appeared as the “Genie” alongside his sister’s Princess Jasmine in the 2019 Disney movie Aladdin. He is very close to his sister who regularly mentions him in her social media posts. 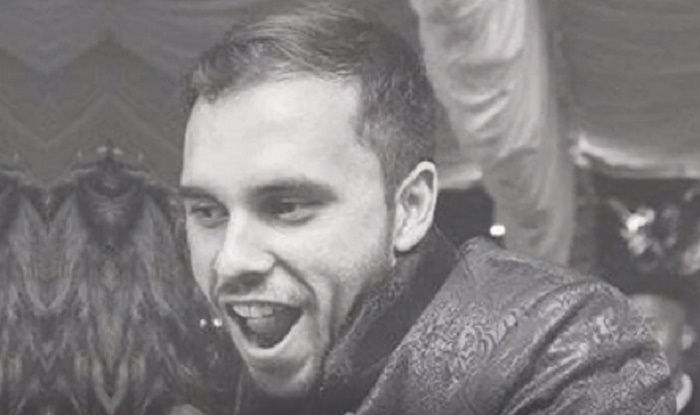 His Mother Is a Ugandan of Indian Origin

Joshua “Josh” Scott was born in England, United Kingdom to Usha Scott (née Joshi) and Christopher Scott. While his father is British, his mother was born in Uganda into an Indian family which had originally emigrated from the state of Gujarat. However, in 1970, when she was still very young, her family again immigrated to the United Kingdom, where she grew up and eventually met his British spouse. While Josh’s exact age is not known, he is the older among two children of his parents and has younger sister, actress Naomi Grace Scott, who was born on May 6, 1993 in Hounslow, London. Based on a birthday message shared by Naomi on Facebook, Josh was born on May 25th. In another Facebook post from April 5, 2017, Naomi revealed that Josh got married to a woman named Shona McKay.

Both His Parents Served as Pastors

Josh Scott and his sister were raised in a devout Christian household as both their parents served as pastors at the Bridge Church, Woodford in Redbridge, United Kingdom. According to the church’s website, “The Bridge Church is a community of ordinary people who have found peace, joy and purpose in an extraordinary God.” Interestingly, his mother Usha was not born as a Christian and later became one at Sunday school in West London. She and her husband have been married for nearly four decades and both have been involved in church leadership at all levels for years. Despite being born into a very religious family, childhood was not too different from other children for Josh and Naomi. His sister told W magazine in 2019 that her parents did not have a rigid stereotypical view of Christianity and allowed their children to discover their faith on their own. 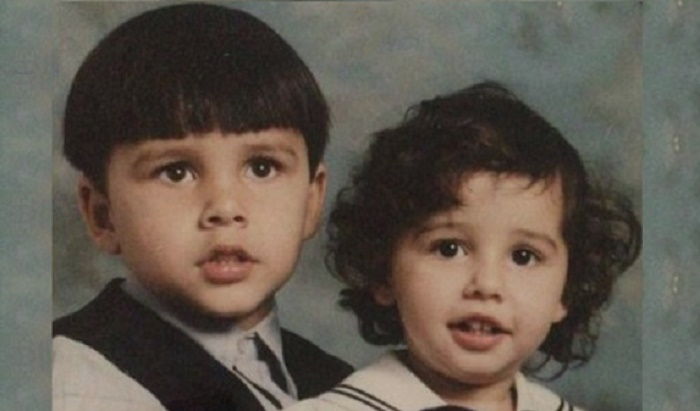 He Preaches at the Bridge Church

Like his sister Naomi, who mentioned in an interview that her faith became stronger thanks to her parents’ open approach, Josh has also developed a strong connection with Christianity and the Bridge Church, Woodford. He has appeared in several videos on the church’s Facebook page and YouTube channel talking about his interpretation of certain verses from the Bible in connection with recent events. On March 30, 2020, as the Covid-19 pandemic emerged to threaten the world, he featured on a YouTube video from Bridge Church’s Daily Devotional series and discussed a few lines from Philippians 4, which appealed to Christians to “rejoice in the Lord”. Addressing the difficulties caused by the virus, he encouraged people to think about positive things in their lives in order to focus on God and overcome their feelings of anxieties and fears. On May 14, 2020, he appeared in another video on the church’s Facebook page to talk about the verse Galatians 5:1 from the Bible, which emphasized freedom as opposed to submitting “again to a yoke of slavery”. Likening the ongoing lockdown situation to house arrest, he acknowledged that freedom felt like a joke, but also reminded the viewers of verse 13 onwards where Paul warned Christians to make sure that their sense of freedom did not create problems for their neighbors.

Josh Scott’s sister Naomi, in her Facebook birthday wish for her brother in 2017, described him as “clever, hairy, funny and […] moderately good on most instruments”. Interestingly, Naomi herself is a singer who had begun by singing in the Youth Band at the Bridge Church in Woodford. Considering how closely his family is involved with the church, it is likely that he also became interested in music through the church. As such, it is also unsurprising that he later contributed to the church’s set of inspirational songs for worship purposes. Josh appeared with his wife Shona in a video on the church’s YouTube channel on April 19, 2020. The couple started the long video with a message to their viewers before uttering their prayers and finally playing music and singing covers of a few inspirational songs, while also encouraging people to sing along with them. Josh has described himself and his wife as “worship pastors” in the video. 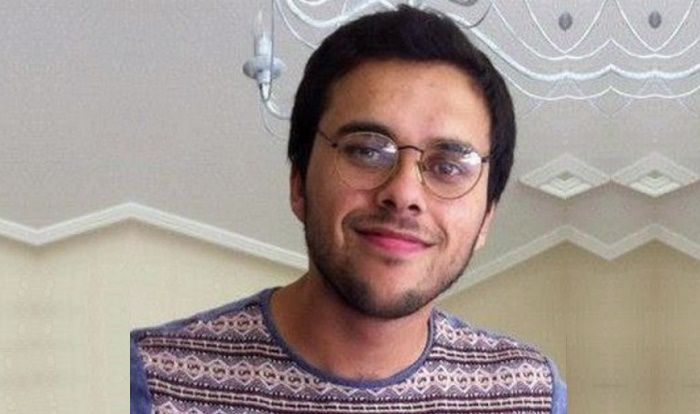 He is the Founding Member of JS Tutoring

Josh Scott the founding member of the educational institute, JS Tutoring, located in Buckhurst Hill in Essex, England. The institute provided fun, interactive and student focused tutoring to GCSE students aged ten and above in two subjects, Math and English. Even after the Covid-19 pandemic caused lockdowns, the organization provided one-on-one online coaching. While the group’s Facebook page is still available, their website is no longer online and their various social media profiles have not been updated recently. Even though Josh still retains the brand’s logo on his Twitter profile, @JoshaScott, he now actively promotes the Catoshi Nakamoto cryptocurrency project and the CATS token through his frequent retweets on the platform. In January 2015, back when he was still focused on JS Tutoring, his sister Naomi had attended a fundraiser organized by him for the company.