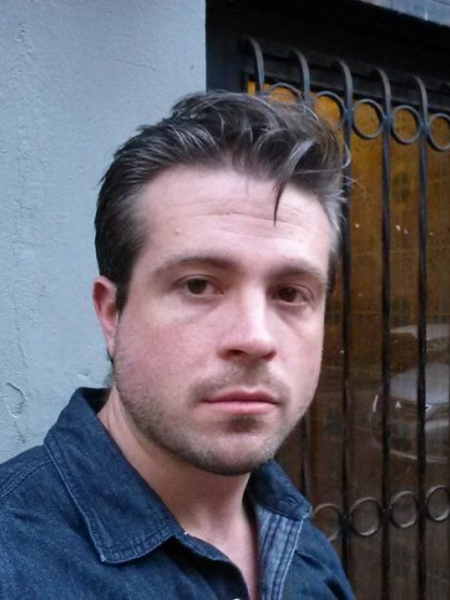 Alex Zdan is a reporter who has been working as an investigative journalist for a lot of years. He has worked for various networks and tabloids but is perhaps best known for his work with News 12 when he told a Trump supporter to ‘F**k off’ during a live broadcast.

Zdan has also fact-checked false claims from candidates about voter fraud and election results. Talking about the election he covered the 2020 elections.

Make this man the host of Meet the Press.pic.twitter.com/MvU1orxX8K