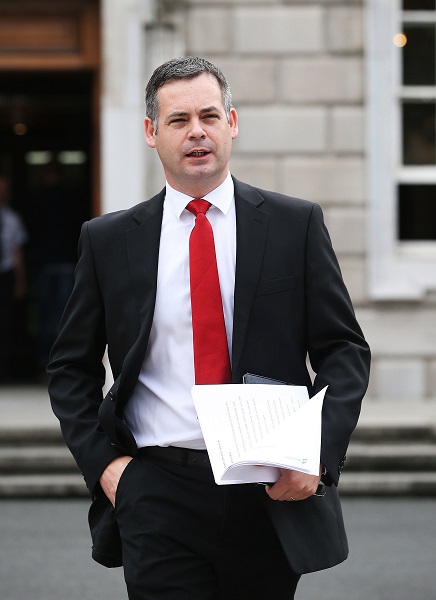 Pearse Doherty is an Irish Sinn Féin politician since 1996. He is also a founding member of Sinn Féin Republican Youth who has served on the national executive committee.

Similarly, Pearse has been a Teachta Dála (TD) for the Donegal constituency since the 2016 general election. Prior to that, he served as a Senator for the Agricultural Panel from 2007 to 2010. Pearse is currently highly appreciated among the public as he has been raising voices to end discrimination in the insurance market. He also brought legislation before the Dail that would forbid dual pricing within the Irish insurance sector if passed.