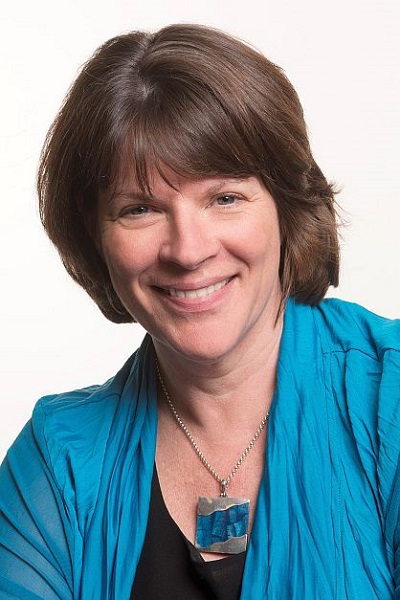 Harlene Hayne was born in the USA but has been currently living in New Zealand, working as a Psychology professor at the University of Otago. Also, she is considered to be working as their Vice-Chancellor. During her early career, she had served as the Academic Council for the Royal Society of New Zealand.

She is even currently working as an associate editor at Psychological Review as well as the New Zealand Journal of Psychology. During the 2009 New Year Honors, Harlene was even appointed as one of the officers of the New Zealand Order of Merit.

Professor Harlene Hayne launches the University of Otago Winter Symposium at the Beehive.
Otago is 150 years old next year. pic.twitter.com/YtU1UrqeJG

She is actually an academic administrator who was one of the recipients of the Robert L. Fantz Memorial Award back in the year 1997 which was handed over by the American Psychological Foundation.