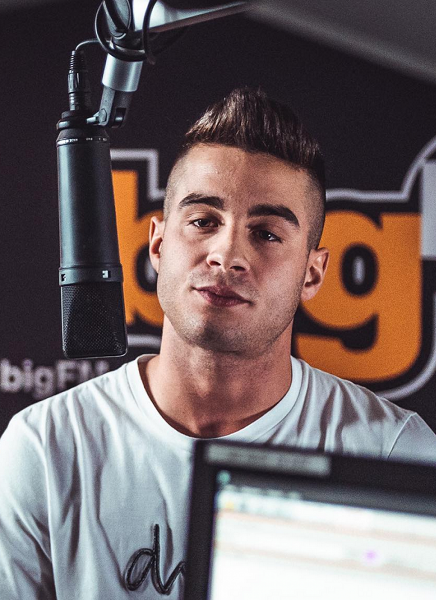 Jamule is a German rapper known for his songs such as NBA, Rooftop, Money Honey Drip, 1000 Hits, and many more. Jamule released his debut album on February 14, 2020. He signed with PA Sports’ music label, Life is Pain, in October of 2018. His debut single, NBA. hit the German Single Charts. Jamule released his first EP, Ninio in March of 2019.

Jamule grew up in the Kray district in Germany and went to school there. The rapper belongs to a family of musicians. His mother was a dancer in Passion Fruit, a pop group. Jamule started making music at a young age. He collaborated with Miksu & Macloud in 2017 to produce songs. He has also toured with Luciano in December of 2019.

Quick Facts: Jamule Age And Real Name: Everything To Know About