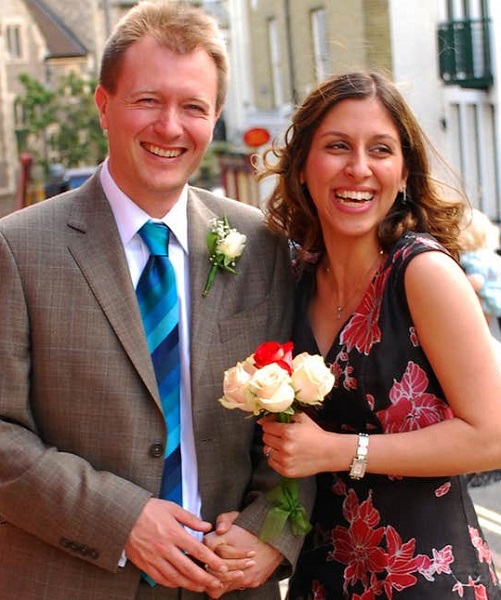 Richard Ratcliffe is recognized as the husband of Nazanin Zaghari-Ratcliffe, detained in Iran in charge of Espionage. She is a British-Iranian woman who is a former BBC employee. She is also a project manager for Thomson Reuters Foundation.

After her arrest, Richard became the highlight in the media. He has been fighting hard to release his wife. The world has seen him doing an online petition and hunger strike for Nazanin’s release.