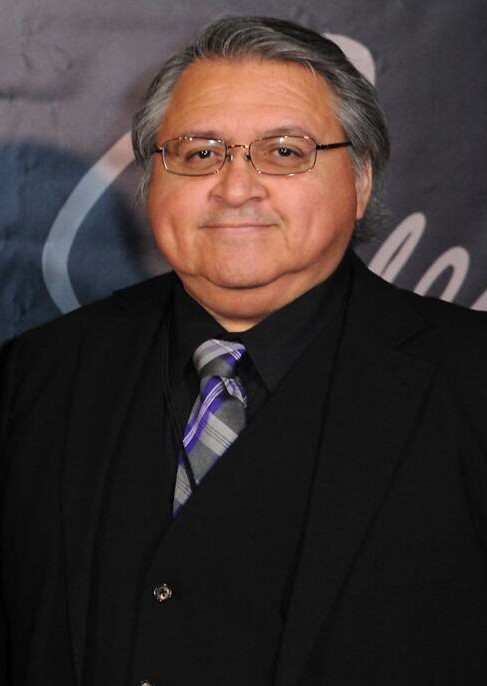 Ricky Vela is a songwriter and keyboardist for the band Selena y Los Dinos. Netflix has released the new series ‘Selena: The Series’ on December 4, 2020. The characters in the series have portrayed the roles in the most stunning way. The series includes all the events that occurred in Selena’s life.

Ricky Vela was credited as a composer on Ángela Aguilar’s rendition of his song No Me Queda Más.  He has worked as a composer in many movies and tv-series. Below are 10 facts about Ricky Vela that you should know.