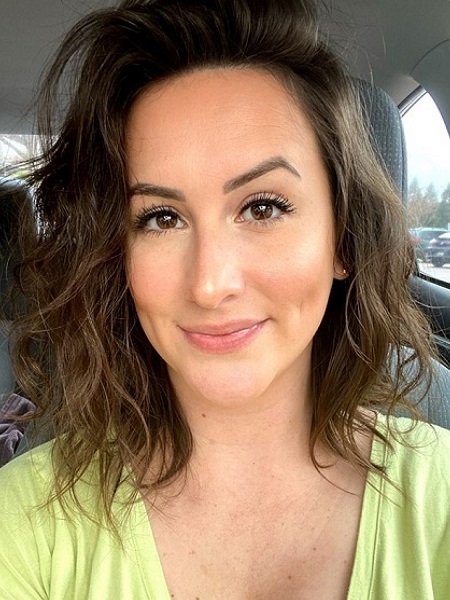 Who Is rx0rcist Tiktok? rx0rcist aka Savannah Sparks is a pharmacist.

It is not uncommon for people to misuse the internet to spread hate and lies. On the other hand, many doctors and professionals are now coming forward to falsify those myths. One such person is user Tiktok user @rx0rcist.

She is popular for making medical videos target at debunking health misconceptions. Similarly, she has amassed over 510.2k followers on the platform. Furthermore, her videos total 15.1 million likes.

rx0rcist aka Savannah Sparks is a Pharmacist by the job.

Sparks is employed as a doctor at a pharmacy and lactation consultant. Thus, her educational background gives her credibility as a reliable medical source.

Based in Mississippi, rx0rcist is 31 years old in age. Similarly, she is a mother of 2 years old daughter.

Recently, rx0rcist made a Tiktok video on a nurse named conservativecoy1776 aka Nathan Coy.

Apparently, the nurse from Alabama made Tiktok, where he shared homophobic and racist opinions. Similarly, he allegedly also posted videos that spread misinformation about COVID-19.

##duet with @dadthebountyhunter neither would the Tennessee Board of Nursing. Thanks, bestie! ##NightDoneRight ##accountibility ##fyp

Nathan’s clips quickly came to the attention of Savannah. In fact, rx0rcist made videos calling out the nurse and accused him of spreading hate. Since then, the video has gone viral and gathered over 571.2k views.

Likewise, people across social media came forward to support rx0rcist. They criticized Coy for not using the internet properly and ignorance.

According to the latest reports, conservativecoy1776 aka Nathan Coy is allegedly fired.

This is not the first time that rx0rcist has called out people for misinformation. During the COVID-19 pandemic, Sparks caused trouble to few people for spreading lies.

In fact, the pharmacist states she gets a lot of hate message, trolls and death threats for videos. Moreover, she even took a brief break due to the threats.