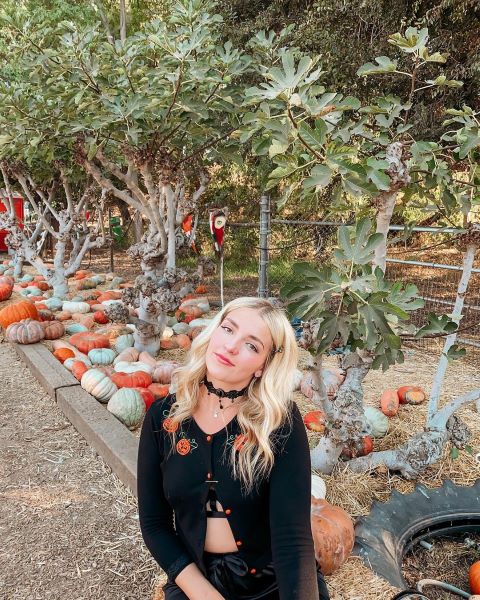 Rydel Lynch is a famous American singer, songwriter, and musician. Rydel Lynch is one of the youngest and most talented artists in the country. Rydel has been in the industry for almost a decade as she started her career when she was just 16 years old. She belongs to a pop artist and musician family as all her siblings are in the music industry.