Famous As:- Wife of Samuel Eto’o

Georgette Eto’o is an Ivorian-origin former hairdresser who is the wife of legendary Cameroonian retired professional footballer Samuel Eto’o. Georgette is credited for providing unwavering support to Samuel since when he was struggling as an emerging talent. The couple, who share two daughters, first exchanged wedding vows back in 2007, and later had a lavish marriage ceremony in 2015. She has graced tabloid pages several times in the past due to controversies and scandals regarding Samuel’s affairs with other women. 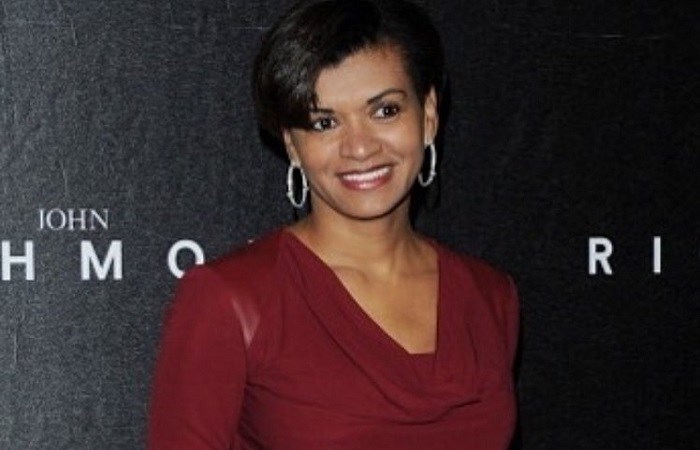 She Stood by Him When He Was Struggling

Georgette Eto’o met Samuel Eto’o decades ago in Nantes, France, when he was still struggling as an amateur footballer to get into a prestigious club. One time, when he returned to his hometown in Douala, Cameroon, due to lack of opportunities, Georgette, who ran a small hair salon in Nantes, maintained their long-distance relationship. Once he moved back to Europe and signed to Real Madrid as a senior player in 1997, she also moved in with him in Spain. After they started a family, she settled in Paris with their children, while he continued to live in Spain while playing for Barcelona FC.

Both Georgette and Samuel Faced Controversy Regarding Age

After it was published in a biography that Georgette Eto’o was born on February 14, 1987, it caused a controversy as many on the internet expressed disbelief over the claim. For reference, she knew Samuel even before he was signed to a club, but would have been only 10 when he struck a deal with Real Madrid in 1997. As this controversy grew bigger with time, Georgette relented by publishing a copy of the first page of her French passport in January 2019. It showed that she was born as Tra Lou Thanan Georgette Nicole on April 22, 1971 in Abidjan, the economic capital of Côte d’Ivoire, and was actually 48 at the time. 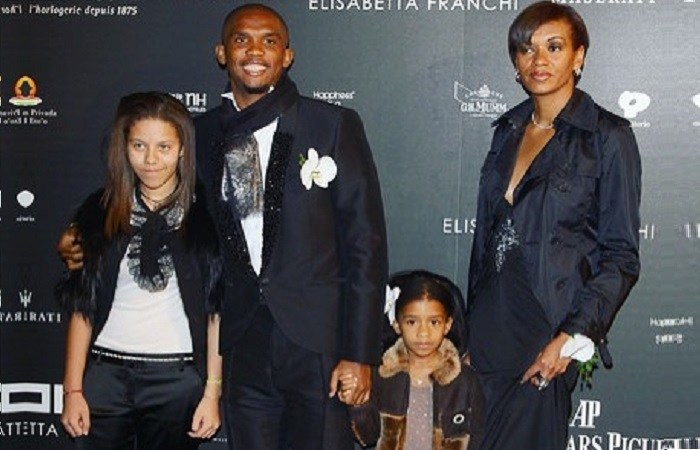 Interestingly, even though Samuel’s birth date is recorded as March 10, 1981, back in February 2014, a leaked footage showed his Chelsea manager Jose Mourinho mention that the footballer might be older than 32. Subsequently, Samuel’s ex-girlfriend Anna Barranca claimed that he was actually born in 1974 and was 39 at the time.

Only Two of Samuel’s Several Children Are Her

Georgette and Samuel Eto’o, who have been together for decades, share only two of the latter’s several children. She is the mother of Samuel’s daughters Siena and Lynn. Samuel had faced a paternity lawsuit back in 2004 in the city of Palma, Spain, following which he was recognized as the father of Annie Eto’o Barranca. She is the daughter of an Italian woman named Anna Maria Barranca, whom the striker had met at a petrol station before spending time with her at a nightclub in Palma, where she worked. In March 2019, he faced another paternity lawsuit from Adileusa do Rosario, whom he had met in the Spanish capital in 1997. She claimed that her daughter Erika, born in 1999, was fathered by him. He also has a son named Etienne, who is also a footballer, from a woman called Maria Angeles Pineda. Furthermore, he has two children with a French woman, one of them is presumably Maëlle Eto’o, who was raised alongside his two other daughters with Georgette in Paris. While Samuel cares for his three daughters Siena, Lynn and Maëlle, he has been dragged to court by his former girlfriends, and even his only son Etienne, for not providing maintenance as per court orders. 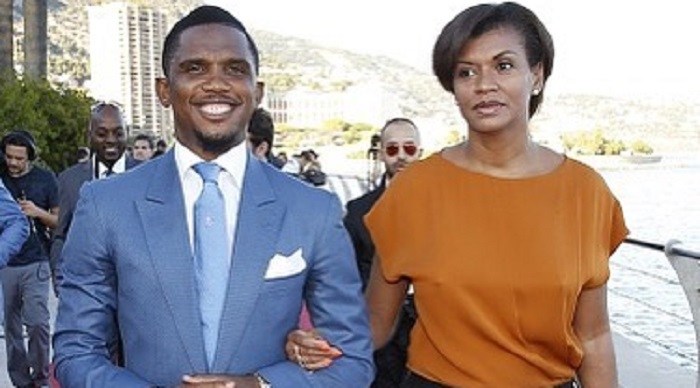 She and Samuel Are Married for Over a Decade

While Georgette was not the only partner of Samuel Eto’o, she was rewarded for her unwavering support to him since before he became a star with marriage on July 6, 2007. However, the wedding ceremony in Paris was a small private affair attended only by a few friends and family members. Even his teammates from Barcelona were not present at the event. Samuel, who was questioned by the media for his lackluster marriage, later proposed to Georgette with a €500,000 diamond ring in July 2014. They also had a much lavish wedding ceremony at the Chiesa di San Giovanni Battista in Stezzano, near Milan, in June 2015. Several of his colleagues were in attendance at the event, including former Barcelona captain Carles Puyol and former Inter Milan owner Massimo Moratti. Serge Beynaud, the singer of “Coupé-Décalé”, who performed at the wedding, claimed that he was invited by Georgette, and not Samuel, and received 19 million CFA francs for his performance.

She Issued Threat to One of His Exes

In November 2018, Georgette got embroiled into a controversy after Maria Pineda, the mother of Etienne Eto’o, resumed her Facebook profile after five years to level accusations against both Samuel and Georgette. While she blamed the father of her son for being irresponsible, she also revealed that Georgette had issued her threats via a WhatsApp audio message. She further published an audio clip in which a woman, presumably Georgette, could be heard threatening her and calling her names. However, many fans of the Cameroonian football star chose to downplay the accusations by pointing out that such sabotage campaigns only appeared on social media after their idol publicly showed his support for President Paul Biya in the latest elections. 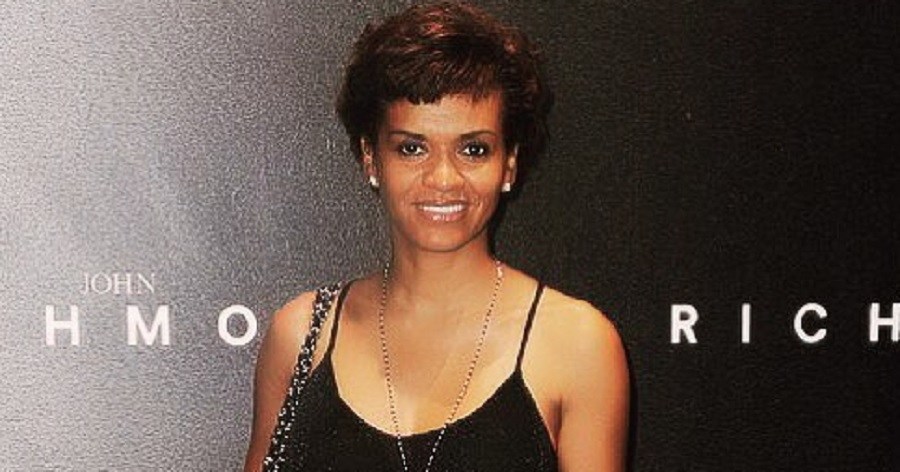 X-Maleya Dedicated a Song to Her

In late April 2015, renowned Cameroonian musical group X-Maleya released a new single titled “Georgette”, dedicated to Georgette Eto’o. The song was posted by her husband Samuel Eto’o on his Facebook page and its release coincided with her birthday earlier that month. However, it is not clear whether the song was commissioned by her husband on the occasion of her birthday or the musical group spontaneously created the song. X-Maleya, which at the time consisted of three artists – Roger Samnig, Auguste Rim and Haissam Zaiter – had won the Kunde Prize in the “best artist in Central Africa” category in Burkina Faso in 2012.