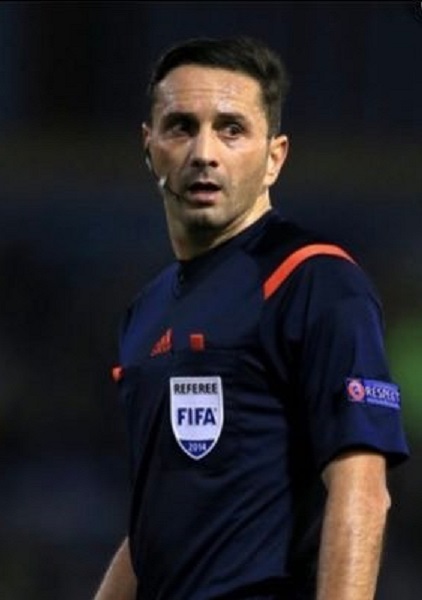 Who is Sebastian Coltescu? Sebastian Coltescu has been recognized as an official Romanian football referee. He has been in the headlines today after he racially abused Istanbul Basaksehir‘s assistant coach Pierro Webo. As per reports claimed by Daily Mail, he had called Pierro ‘the black one’.

After the fourth official used such a racial statement in such a huge European tournament, people all around the world were absolutely shocked. This happened in the UEFA Champions League group stage match between PSG and Istanbul Basaksehir. The game was played for just 14 minutes and it was suspended as soon as both the sets of players left the pitch in support of Pierro Webo.