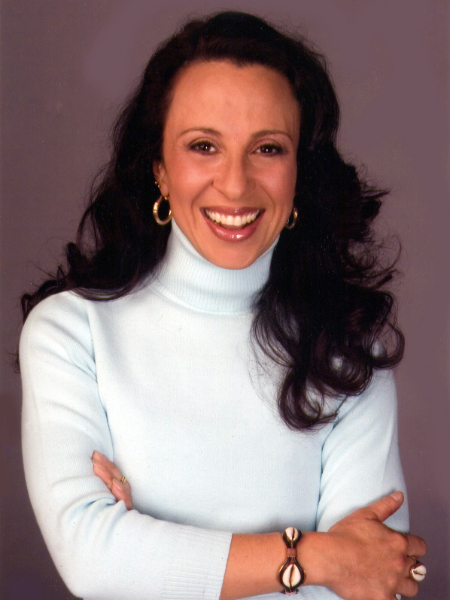 Maria Hinojosa (married to German Perez) is popular as the founder and the CEO of Futuro Media Group, she is a media mogul and a pioneer for Latino women in journalism. As a matter of fact, she was listed in the 100 Most Influential Hispanics, by the Hispanic Business magazine.

Hinojosa has worked for international new companies like CBS, NPR, and CNN. She is also one of the most decorated news anchors in North America.

CHECK OUT our virtual events schedule, brought to you by @AtriaBooks