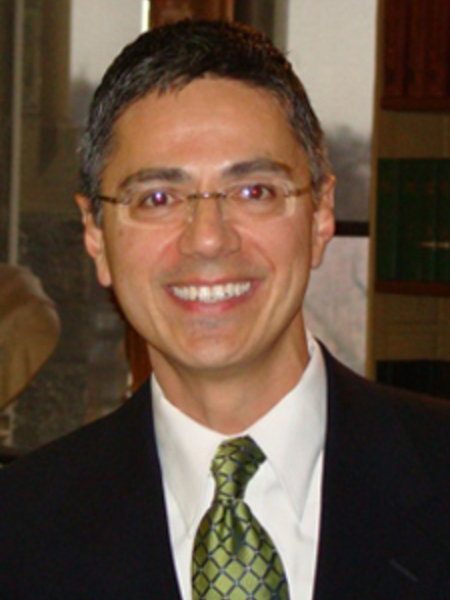 Carlos Elizondo has been designated as the 32nd White House Social Secretary by President-elect Joe Biden. Who is he Married to? Well, he is not married but has a partner whose details are kept under wraps.

Carlos was the special assistant to Joe Biden and Jill Biden before this. He has operated closely with the former White House and has remained a prominent name when it comes to the staff. He is one of the most diverse members of the designated Biden staff team. Elizondo will be taking office along with Joe Biden in January 2021.